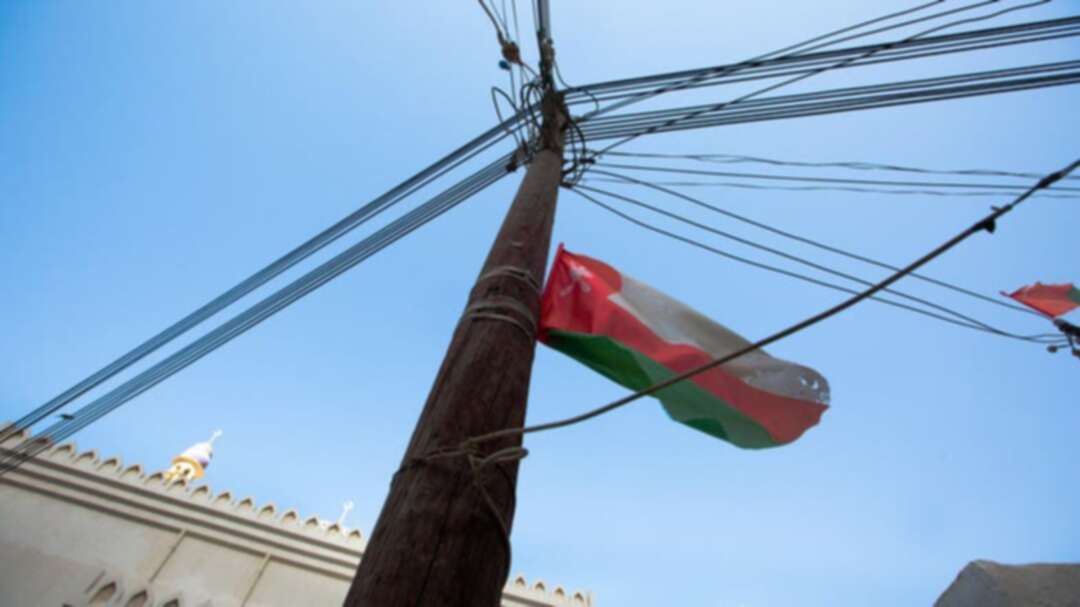 The Sultanate of Oman will be suspending tourist visas for travelers from all countries to combat the spread of the deadly coronavirus, the Oman News Agency (ONA) reported on Thursday.

Oman has confirmed 19 cases of the virus in the country.

The decision to halt tourist visas came after a supreme committee meeting with the Minister of Interior Hamoud bin Faisal al-Busaidi, according to ONA. The committee was formed to deal with the outbreak in the country under the orders of Oman’s Sultan Haitham bin Tariq al-Said.

All sports activities and activities outside of the classroom will also be suspended.

Cruise ships will also be banned from docking in Oman’s ports, ONA reported.

Restaurants, coffee shops, and lounges will be prohibited from selling shisha, the report said. levant

The committee advised citizens and residents to avoid traveling abroad and to take precautionary measures during large group gatherings.

Coronavirus: Iraq bans entry for travelers from Qatar, Germany Lebanon banks to close on Saturday to sanitize against coronavirus: Statement