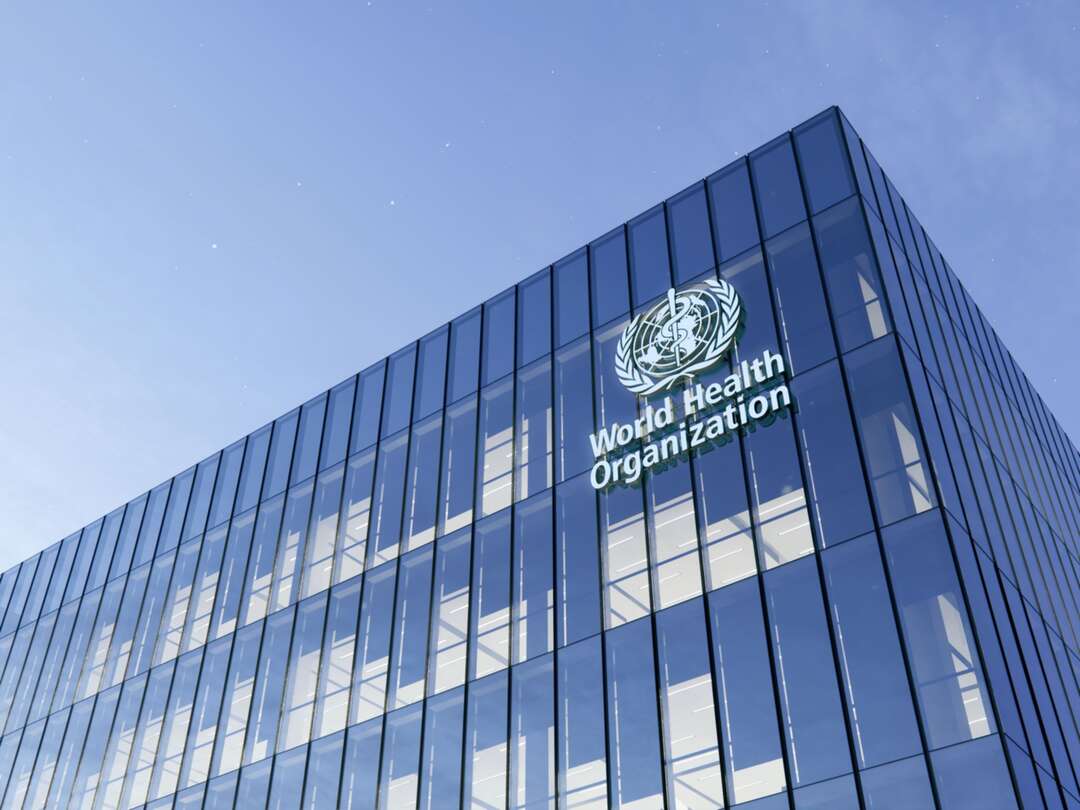 According to the France en arabe, the British newspaper "Sunday Times" said in a report that China "concluded a secret deal with the World Health Organization to cover up the origin of the Corona virus."

The France en arabe said, the report highlighted "Beijing's efforts to control decision-making at the World Health Organization, disrupt the investigation and even install WHO officials."

According to the report, WHO officials missed the opportunity to stop the epidemic after an "aggressive" impact campaign by Beijing that led to the dropping of the leakage theory in the Wuhan laboratory.

The organization had failed to publicly challenge Chinese misinformation, delayed declaring an international emergency, and had discouraged governments from banning travel to China.

Read more: US permits third dose of COVID-19 vaccines for the immunocompromised 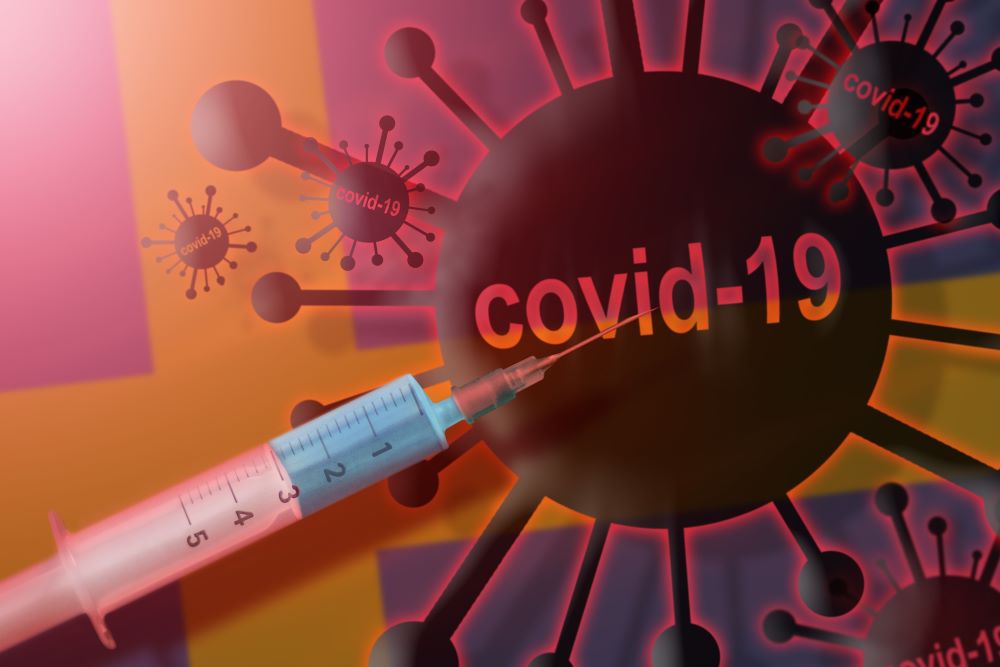 The report also indicated that WHO officials had agreed to a "secret deal" with the Chinese to ease procedures related to investigating the origin of the virus.

All of this means keeping scientists away from the theory that the virus leaked from a Wuhan laboratory, and instead suggesting that the virus was transmitted from animals in a Wuhan market in December 2019.

The theory was initially dismissed as "highly unlikely" but the organization now says there may have been "human error" in the lab, following pressure from the United States.

China "sometimes uses financial leverage on poor countries to install its favorite characters in key roles in the World Health Organization as well as other bodies managed by the United Nations."

According to the newspaper, among the organization's decision-makers are Director-General Tedros Adhanom Ghebreyesus, an old friend of China.