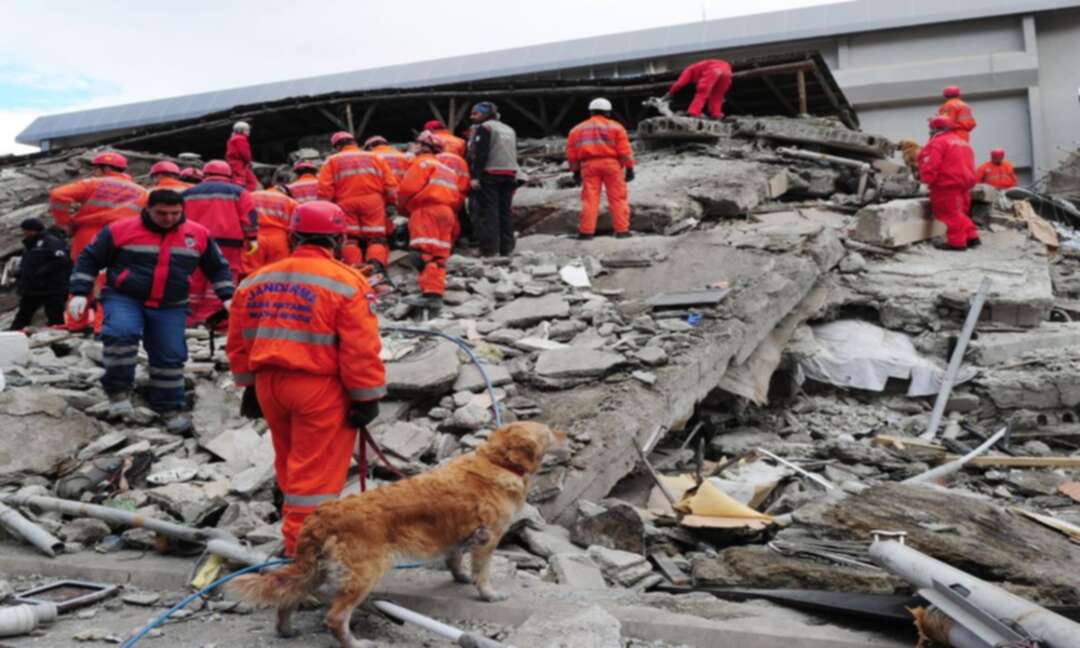 The Media Line reported according to reports on Sunday, at least 59 people have been killed in flash floods that struck northern Turkey, near the Black Sea.

It said, dozens of people remain missing since the floods first hit last week. More than 80 villages in Turkey remained without power on Sunday, and the damage reported from the natural disaster appears devastating.

It added, the flooding was caused by heavy rains that struck the area on Wednesday. It demolished homes, broke at least five bridges, swept away cars and made roads unpassable.

According to The Media Line, Al Jazeera reported that rescue teams, including search and rescue dogs, have been working to locate the missing. 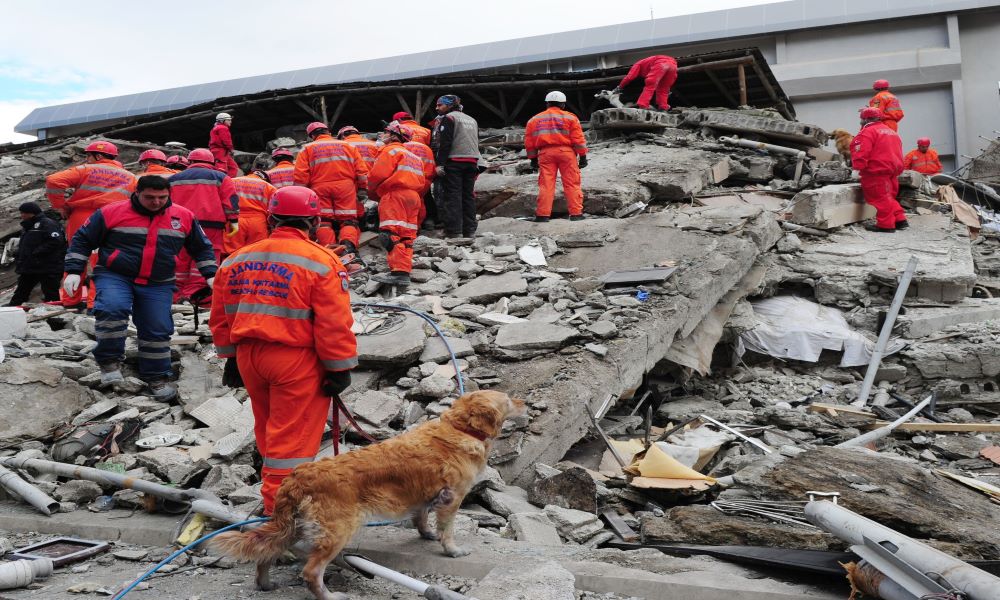 In a related context, the Xinhua news agency reported that the United Nations Secretary-General Antonio Guterres on Sunday expressed his sadness over the loss of life and damage to infrastructure due to floods and mudslides in northern Turkey following the recent devastating wildfires in the country.

The UN chief "extends his deep condolences to the families affected."

The statement said: "The United Nations stands in solidarity with the people and the Government of the Republic of Turkey at this challenging time."

It should be noted that floods caused by heavy rain hit the Black Sea region in the north of the country on Wednesday, reportedly leaving more than 60 people dead so far.