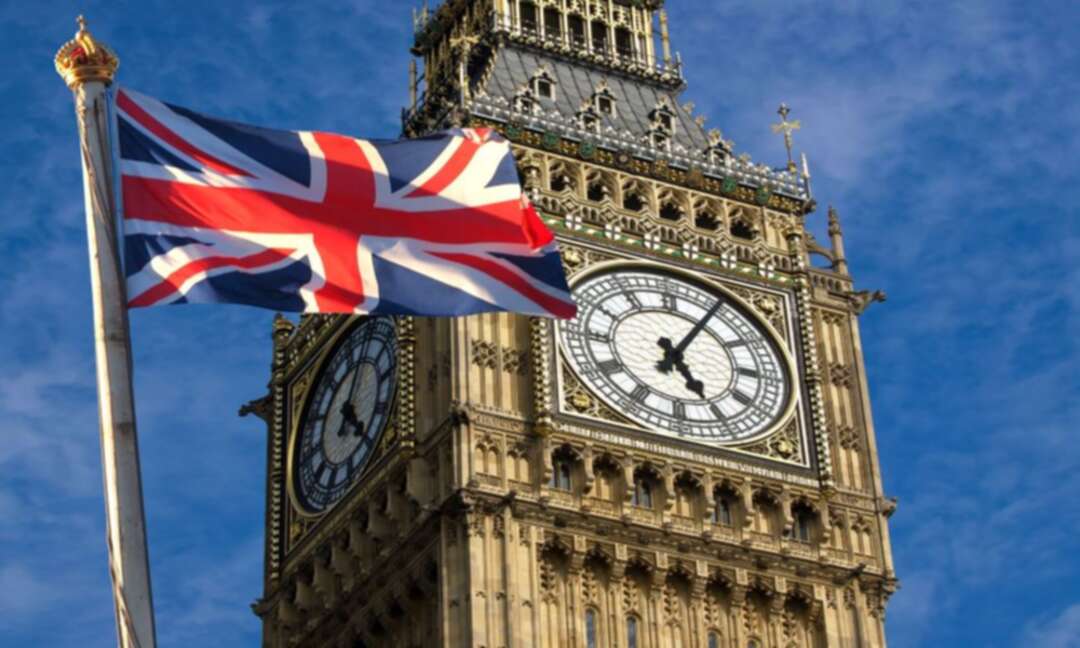 According to the BBC, Police forces in England and Wales are being asked to review their current firearm application processes, in the wake of the Plymouth mass shooting. UK police

Questions remain over why Jake Davison, who killed five people and himself on Thursday, had a shotgun licence.

The Home Office is preparing new guidance to ensure higher standards of decision making around applications.

There will be advice on carrying out social media checks on people wanting to own a firearm or shotgun.

The BBC reported, Prior to the attack, he wrote about mass shootings and made threats in social media posts. 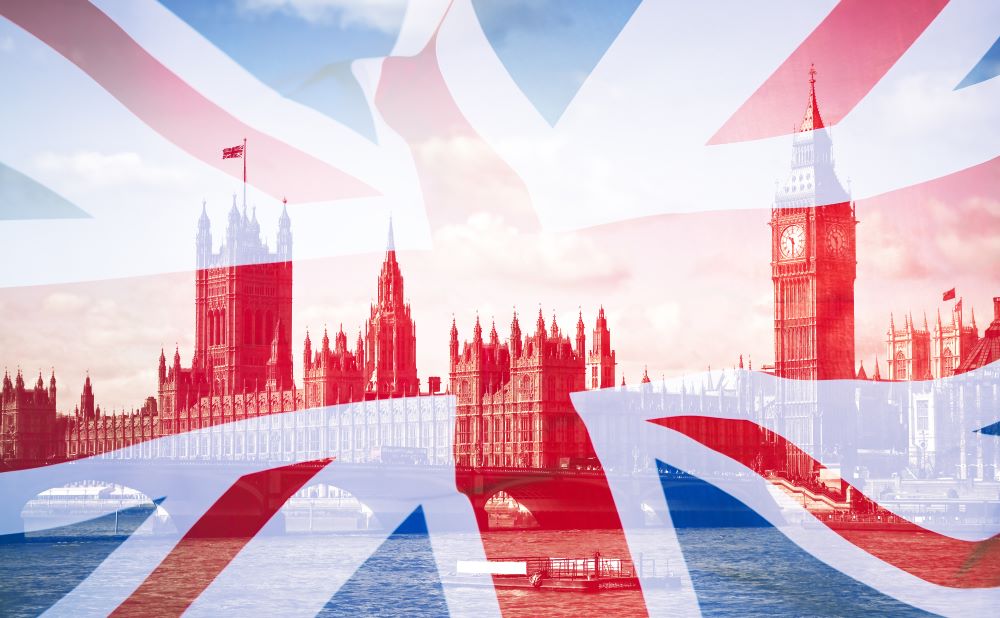 It added, following the shooting spree, it was discovered Davison had his gun and permit revoked in December after he was accused of assault in September 2020.

It should be noted that gun laws in the UK are sometimes described as some of the strictest in the world and a certificate issued by the police is needed to possess, buy or acquire a firearm or shotgun, and ammunition.

Former Met Police commissioner Lord Stevens told the Sunday Telegraph Davison was "clearly a dangerous man", adding: "The videos he made should have been taken into account when he applied for a shotgun licence.

"There needs to be a trawling of online content for an in-depth assessment of who these people are and what they think."

A Home Office source said: "Incidents such as Thursday's horrific events in Plymouth are thankfully rare, but their impact is profound, not only on those directly affected but on the public as a whole.

"We constantly assess what sensible and proportionate steps we can take to help prevent such terrible loss of life happening again."

Secret deal between China and WHO to cover up origin of Corona virus Ebrahim Raisi's cabinet, a collection of suppressors and looters!