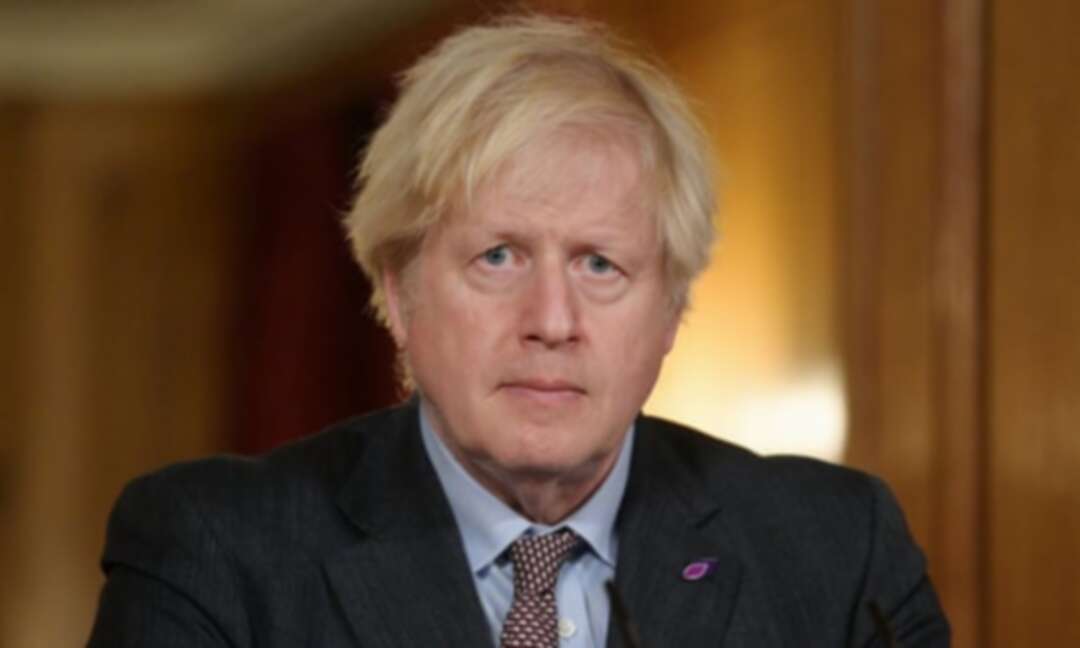 Boris Johnson said the benefits of cooperation across the whole of the UK had never been clearer.

Boris Johnson, before a short day trip north, has asserted that Scotland’s fight against the Covid pandemic has benefited from the strengths of the UK.

The prime minister, facing intense pressure after a surge in support for Scottish independence, said the UK’s vaccines programme backed by the British army, additional Treasury funding for Scotland and the furlough scheme were proof the UK worked.

He said: “The great benefits of cooperation across the whole of the UK have never been clearer than since the beginning of this pandemic.

“We have pulled together to defeat the virus, providing £8.6bn to the Scottish government to support public services while also protecting the jobs of more than 930,000 citizens in Scotland.”

Before his arrival on Thursday, the Scotland Office announced that a factory in Livingston, west of Edinburgh, had begun large-scale production of the Valneva Covid-19 vaccine, where 100 jobs have been created to produce 60m doses by the end of 2021.

Johnson’s visit to Scotland was criticised on Wednesday by Nicola Sturgeon, the first minister, who questioned whether it was justified and met the strict criteria for essential travel during the UK-wide lockdown.

She said: “We have a duty to lead by example, and if we are going to suggest that we don’t take these rules as seriously as we should it gets harder to convince other people.”

Keith Brown MSP, the SNP’s deputy leader, said: “Clearly, Boris Johnson is rattled. By branding this campaign trip as ‘essential’, this is clearly a prime minister in panic, who knows the Tories are losing the argument on independence.

“Twenty polls in a row have shown that a majority of voters believe Scotland’s future should be in Scotland’s hands – not Boris Johnson’s.”

Michael Gove, the Cabinet Office minister tasked with overseeing the UK government’s efforts to counter demands for independence , said Johnson’s visit was part of his job.

“It is the case that the PM will be operating in a Covid-secure way, as other politicians do when they give their press conferences, when they make their visits, when they meet with their advisers and officials,” he told the BBC.

“And there will be no danger to anyone’s health from this visit; quite the opposite. What the PM will be doing is making sure that the vaccine rollout in Scotland gets the full support of the UK government. I think the really important thing is to make sure we work together.”

With the Scottish National party on course for a majority in May’s Holyrood elections, the polls suggest voters have welcomed Sturgeon’s confident leadership during the pandemic and have deep-seated doubts about Johnson’s competence.

Her personal ratings have soared while Johnson’s have continued to remain rock-bottom, and Sturgeon’s demands for a second independence referendum will be central to the SNP’s election campaign.

While support for the Scottish Tories rose in the polls during Theresa May’s leadership to 27%, it has fallen since Johnson took over, to as low as 19%.

He said: “Set to deliver millions more jabs across all four nations, this is yet another fantastic example of the strength of our union, as we work together as one United Kingdom to tackle the virus.”