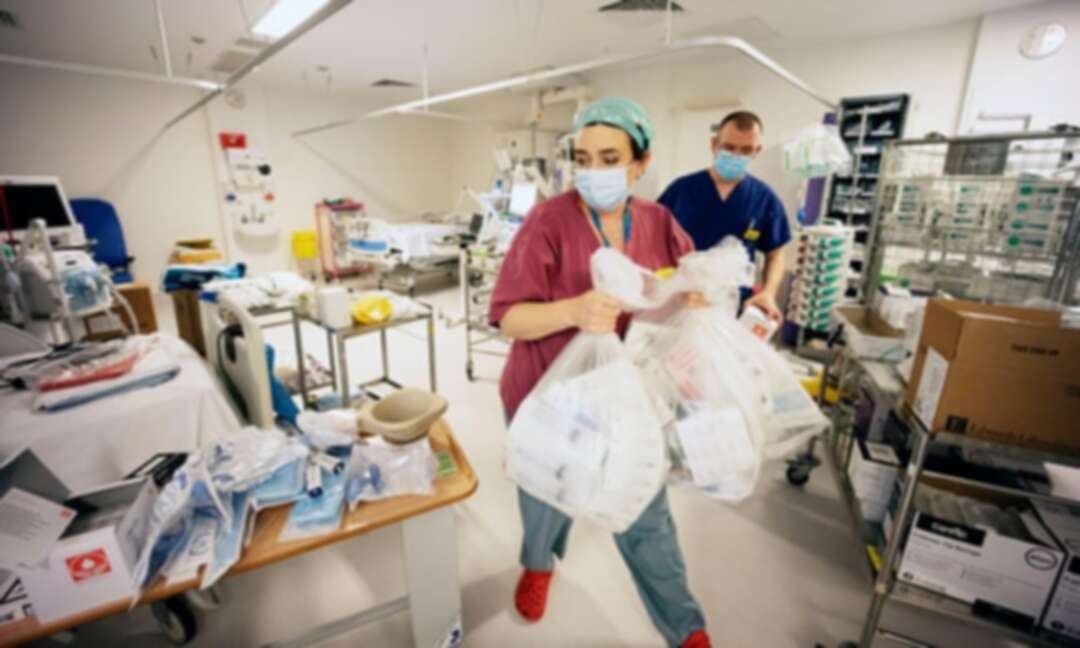 Cases of coronavirus have started to decline in England but must fall faster to relieve pressure on the NHS, scientists behind a Covid infection survey have warned.

Researchers at Imperial College London analysed more than 160,000 swabs taken between 6 and 22 January and found that while cases fell nationally in the past week the rate was not dropping swiftly enough to reduce strain on the health service.

“We are definitely heartened that we are now seeing what looks like a decline in the last week of our survey,” said Paul Elliott, professor of epidemiology and public health medicine at Imperial. “But we really need to get prevalence down more quickly because the pressure on the NHS is very extreme right now.”

An interim report from Imperial’s React-1 study, published last week, showed that coronavirus cases in England were stable and potentially even rising between 6 and 15 January.

But an updated report released on Thursday added swabs for the week until 22 January and showed cases finally starting to decline.

The findings will come as a relief to public health authorities, which are desperate to see firm evidence that the lockdown is driving down infection rates despite the emergence of more infectious variants of the virus.

The Imperial study supports the similar slight downward trend seen in the latest Covid infection survey from the Office for National Statistics.

Researchers on the survey estimated the R number, the average number of people an infected person infects, to be 0.98. For the epidemic to shrink the R number needs to be below 1.

The shallow decline in cases nationwide is due to falls in London, the south and the north-west, which counteract rising numbers of infections in the east Midlands and other regions such as the north-east and eastern England where cases remain fairly flat.

Elliott said it was crucial to monitor new cases because the fall in infections was so tentative. “Even though we are seeing this suggestion of a downtick now, which is really good news, it is by no means as fast as we saw in lockdown one when there was a rapid decline in prevalence,” he said.

He added: “Without getting a more rapid decline from these very high prevalence levels there will continue to be pressure on health services, because at this level this is feeding into hospitalisations, ITU admissions and sadly mortality.”