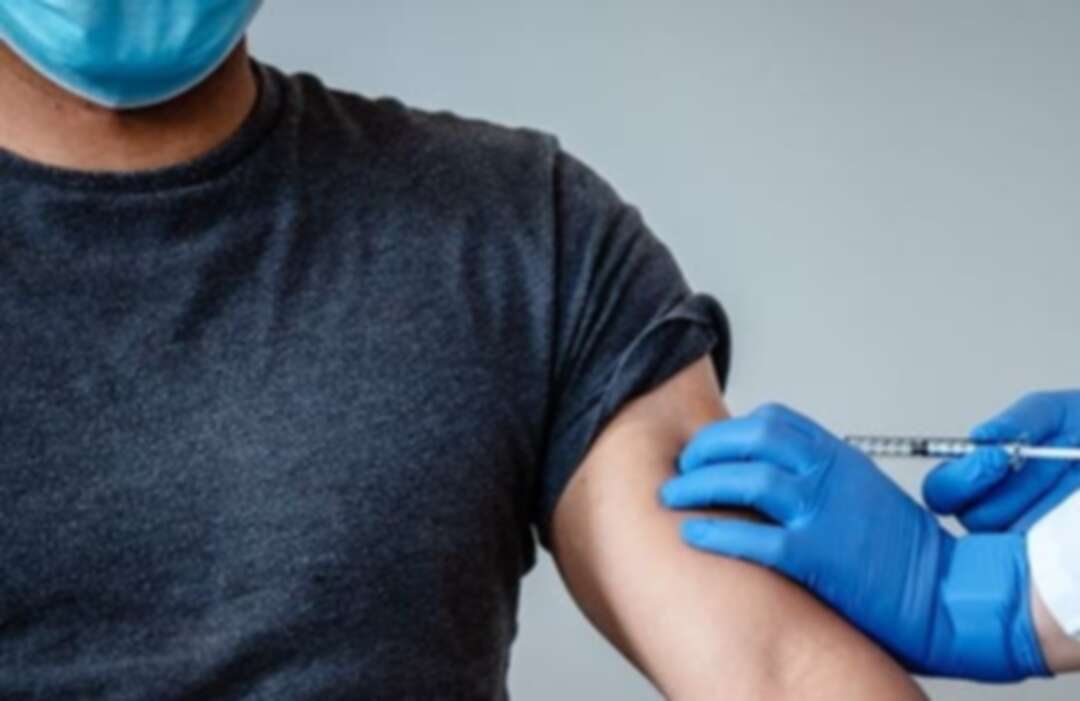 A person gets a coronavirus vaccination in Mainz, Germany. (File photo: Reuters)

Germany’s health minister said on Thursday he expects the current shortage of coronavirus vaccines to continue well into April, as the government faced new criticism over the pace of its vaccination program.

“We will still have at least 10 tough weeks with a shortage of vaccine,” Jens Spahn said in a Tweet, adding that he wanted to call a summit of federal and regional leaders in Germany to discuss vaccinations.

On Thursday, Germany’s top-selling Bild newspaper described the problems around procuring enough vaccines as a “scandal”.

Spahn said he wanted to invite pharmaceutical companies and the manufacturers of vaccines to a meeting, to make sure that Europe gets its fair share of shots and to see where it was possible to do more to support the process.

He added that he recognized that producing vaccines was very complicated and building up production could not just be done in a few weeks if quality standards were to be upheld.

On Tuesday, Spahn supported European Union proposals to set up a register of exports of COVID-19 vaccines, as tensions grow with AstraZeneca and Pfizer over sudden supply cuts just a month after the bloc started vaccinating citizens.

Spahn has said it was encouraging that the number of new coronavirus cases was falling in Germany and that, if that trend continued, schools and nurseries should be the first places to re-open after a lockdown currently due to last until Feb. 14.

Germany is preparing entry restrictions for travelers from Britain, Brazil and South Africa, the interior ministry said on Thursday, as concerns of more contagious coronavirus variants are rising.