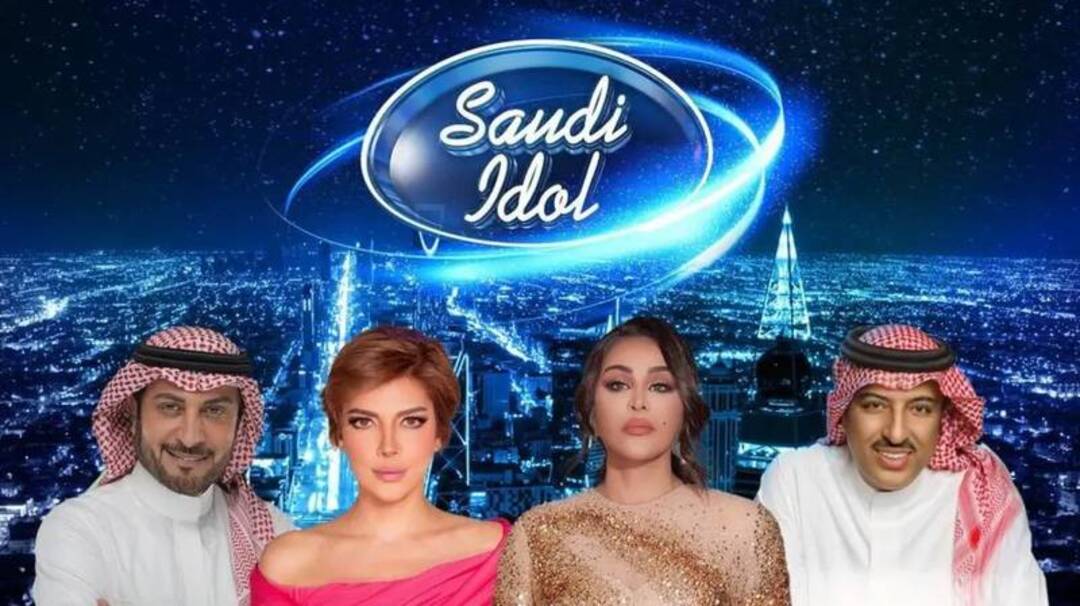 From left, Majid Almohandis, Assala, Ahlam and Aseel Abubakr have been announced as the judges of the first 'Saudi Idol'. Photo: MBC Group

With filming scheduled to begin next month, the new show will be launched in collaboration with Saudi Arabia’s GEA and MBC Group.

Turki Al-Sheikh announced the news of the partnership through Twitter, including the names of the four judges who have the task of discovering local singing talent from Riyadh.

“Happy to announce a new partnership between the Entertainment Authority and the MBC Group to launch Saudi Idol,” Al-Sheikh tweeted.

MBC is still encouraging singers to participate. “Do you have a beautiful voice and would you like to sing?" tweeted the company's official account. "Do you like competition and want to enter the world of limelight and fame? Participate in the largest singing programme. Don’t miss the chance, register now.”

The Idol franchise was originally created by Simon Fuller, with its many international spin-offs including Arab Idol. The pan-Arab show was a version of the Idol series SuperStar, which was broadcast on Lebanon's Future TV for five seasons between 2003 to 2018.

Saudi Idol, which is set to be broadcast on MBC 1, will be divided into two categories, auditions and live shows, Al Arabiya reported on Saturday (Sep 24).