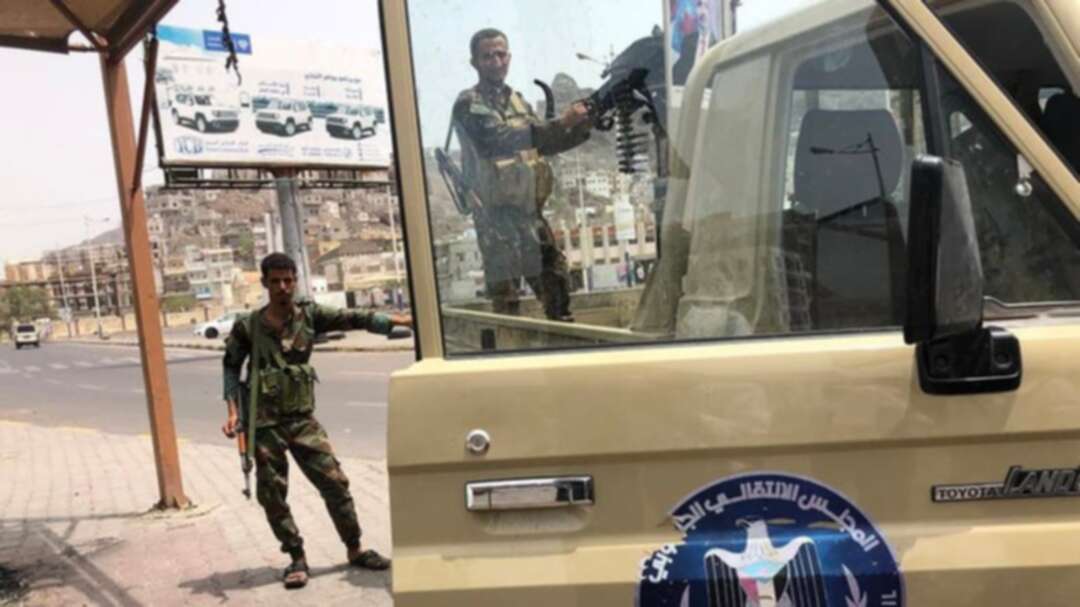 Saudi Arabia rejected on Thursday the recent escalation in Yemen and repeated its call for dialogue.

In a statement published by the Saudi Press Agency (SPA), the Kingdom called for the conflicting parties in Yemen to take part in the ongoing dialogue in Jeddah immediately.

The Saudi city of Jeddah is currently hosting indirect talks between Yemen’s government officials and the Southern Transitional Council (STC) to end fighting in Aden and other southern provinces.

A joint committee formed by Saudi Arabia and the UAE on August 26 has been working to stabilize the ceasefire in the Yemeni provinces of Shabwa and Abyan.

“The Kingdom also declares its readiness to extend a helping hand to those affected … based on its historical role towards the brotherly Yemeni people,” the SPA statement added.

The UN Security Council last week condemned “in the strongest terms” the escalation of Houthi attacks on civilian infrastructure in the Kingdom of Saudi Arabia and called on the militia “to cease such attacks immediately and without preconditions.”