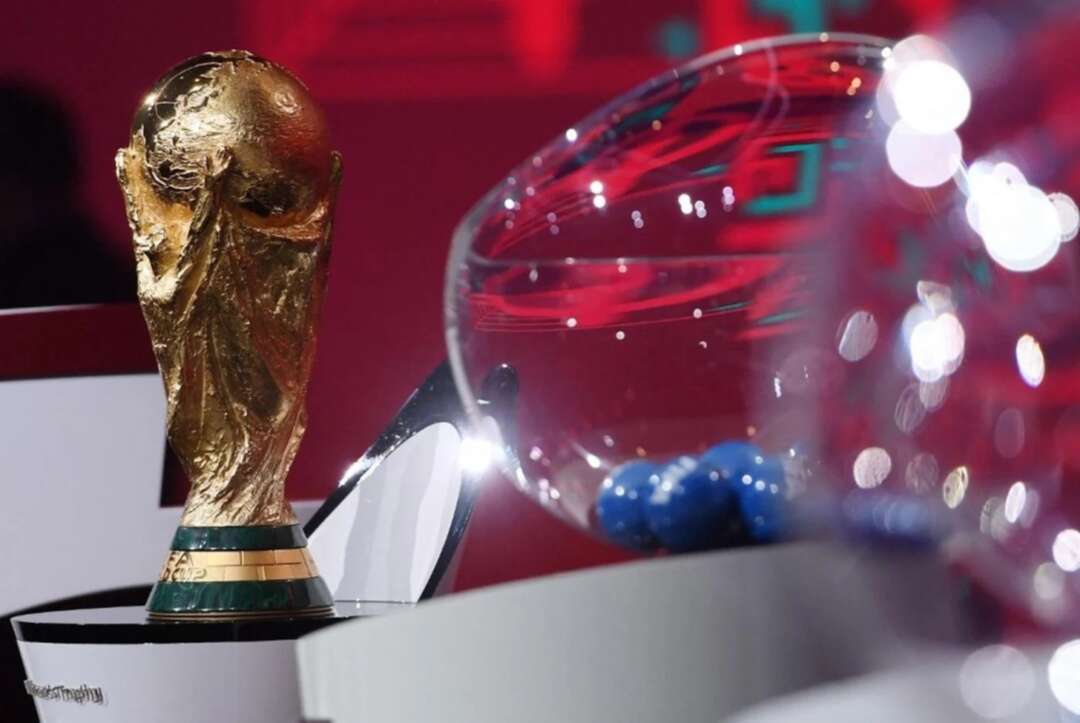 According to MEE, one of the advisers working on the Saudi bid said a number of Western consultants had been asked to help with the project, which is currently being headed by the Boston Consulting Group.

The adviser noted the bid would require "out of the box thinking", including a potential agreement to host the tournament with a European partner country, MEE added.

Any attempt to secure hosting rights for the tournament would ultimately be difficult, considering its Gulf neighbour Qatar is hosting the 2022 tournament.

A Saudi Arabia bid for the tournament would also face strong competition from several European countries, including the UK, where officials have placed their full support behind a proposed 2030 bid.

In October, Spain and Portugal confirmed plans to enter a joint bid while Romania, Greece, Bulgaria and Serbia have also signalled their intent to launch a combined bid.

News of a potential Saudi Arabia bid comes after Fifa approved a request from the Saudi Football Federation to study staging the World Cup and Women's World Cup every two years instead of four, which would give more opportunities for other countries to host.

Riyadh maintains close links with Fifa, and its president, Gianni Infantino, visited the kingdom in January and held talks with Saudi Crown Prince Mohammed bin Salman, where the two reportedly talked about "the role football can play as a uniting factor in the region".

Sports and entertainment events have formed part of the kingdom’s Vision 2030 strategy to diversify the economy and improve its international reputation.

Last year, the kingdom was unsuccessful in an attempt to take over the English football club Newcastle United. This week it failed to win a contract to secure broadcasting rights for the Champions League, losing out to Qatar's beIN network.

Rights groups have repeatedly warned against allowing Riyadh to host major sporting events, accusing the kingdom of "sportswashing" its human rights abuses, including the persecution and jailing of dissidents and activists, as well as the killing of Middle East Eye columnist Jamal Khashoggi. World Cup