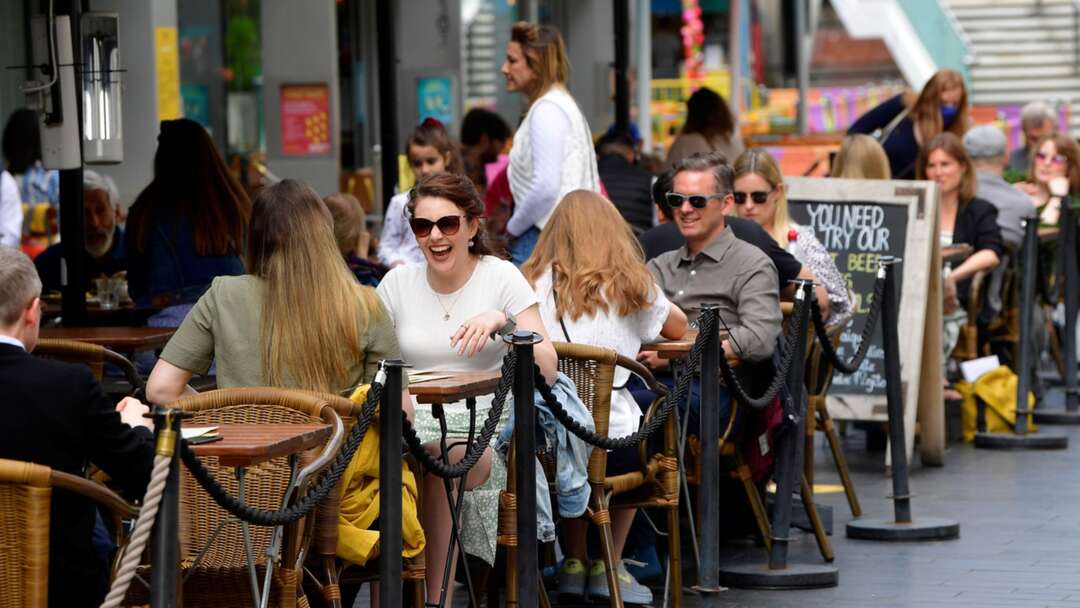 As the British are waiting to end the final stage of lockdown on June 21, ministers fear Boris Johnson may delay the lockdown lifting in England potentially by as much as a month. Boris Johnson

According to Sky news there is widespread pessimism across government over whether the prime minister will be able to give the green light to the fourth stage of unlocking on 21 June when he makes an announcement on Monday.

Mr Johnson will not decide on whether to proceed until after the end of the G7 on Sunday night.

He is then expected to announce his decision to the nation in a news conference on Monday evening.

Among the options are understood to be a delay of two or four weeks, with the most recent data pushing many in government to assume Mr Johnson will opt for four weeks.

The prime minister is thought to be keen to make some easements on areas like weddings. Boris Johnson