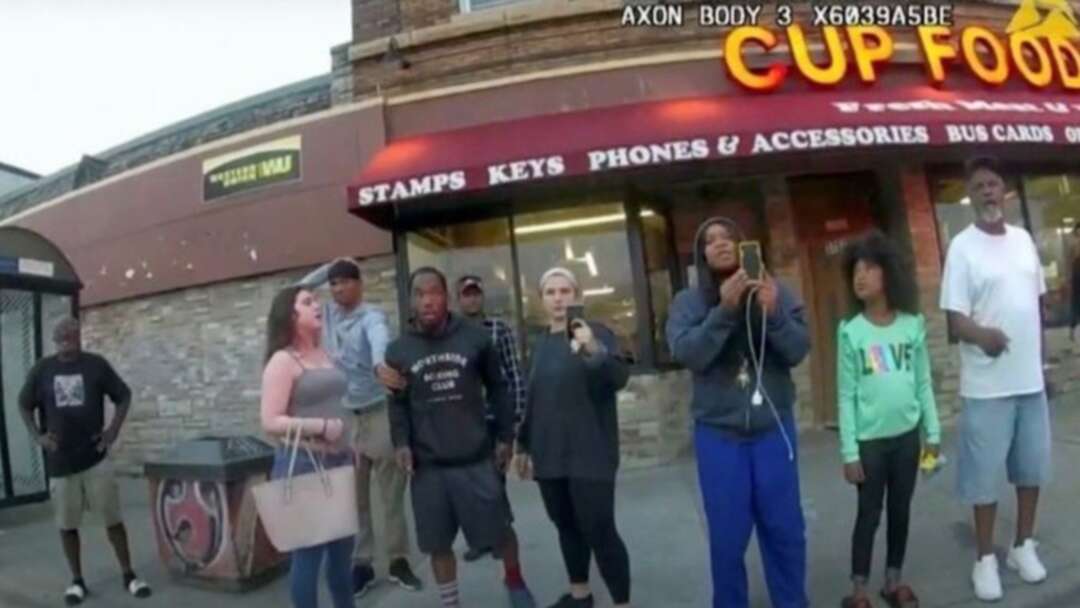 Darnella Frazier, 18, a teenager who filmed the murder of George Floyd by a white police officer, has been given a special journalism award by the Pulitzer Prize board. journalism

The Pulitzers are the most prestigious journalism awards in the US.

BBC reported, citing the Pulitzer committee, Darnella Frazier was awarded the citation for her courage.

The committee said they honoured Ms Frazier for "courageously recording the murder of George Floyd, a video that spurred protests against police brutality around the world, highlighting the crucial role of citizens in journalists' quest for truth and justice."

Darnella's film spurred protests for racial justice around the world and was used as evidence in the trial that convicted police officer Derek Chauvin.

The video was replayed around the world and sparked mass protests and a racial reckoning in the US. To many, Floyd's death while in police custody became a symbol of police brutality - particularly against people of colour - and it sparked worldwide demonstrations for racial justice. journalism

According to BBC, Ms Frazier came across the arrest of Floyd while walking with her cousin in Minneapolis on 25 May last year.

She told a court earlier this year that she started recording the incident on her phone because "I saw a man terrified, begging for his life".

The footage was used as evidence at Chauvin's murder trial earlier this year. He was later found guilty on three charges: second-degree murder, third-degree murder and manslaughter.

BBC reported that Darnella at the murder trial, told the court that witnessing Floyd's death had changed her life.

"When I look at George Floyd I look at my dad, I look at my brother, my cousins, my uncles - because they are all black," she said, audibly crying. "And I look at how that could have been one of them." journalism