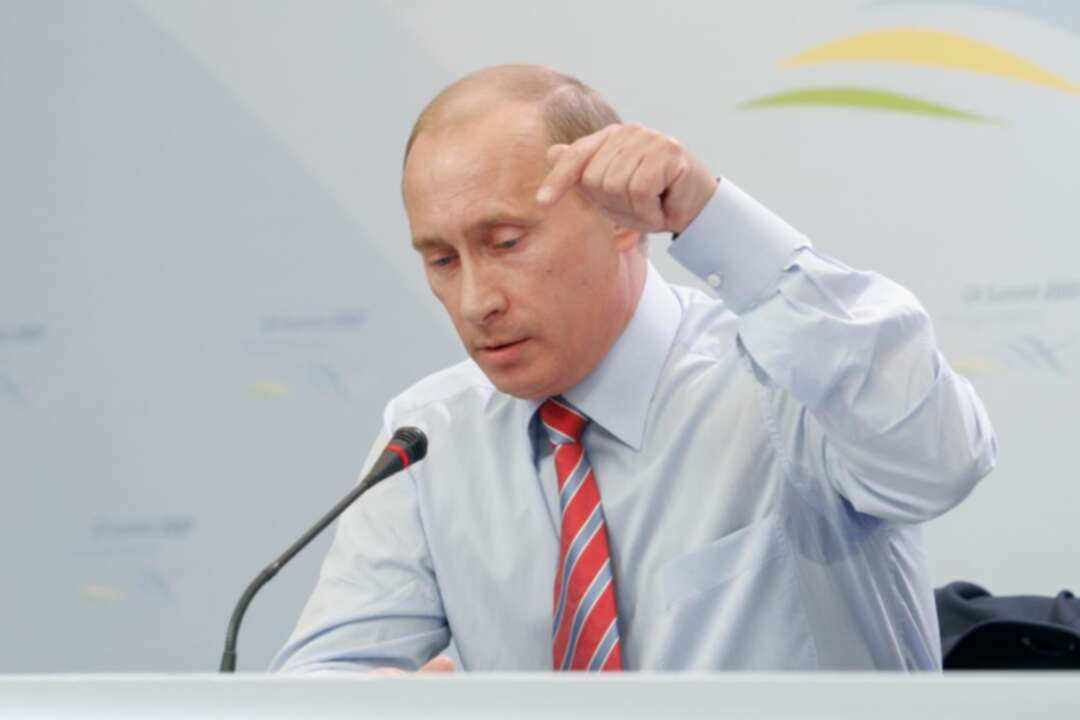 The We For News reported, Russian President Vladimir Putin has said that his country adheres to the “two-state solution” regarding the Israeli-Palestinian conflict.

The current conflict between the Israelis and Palestinians must be resolved in accordance with previously adopted resolutions at the UN Security Council, Xinhua news agency quoted Putin as saying during a meeting with visiting Palestinian President Mahmoud Abbas in Sochi. 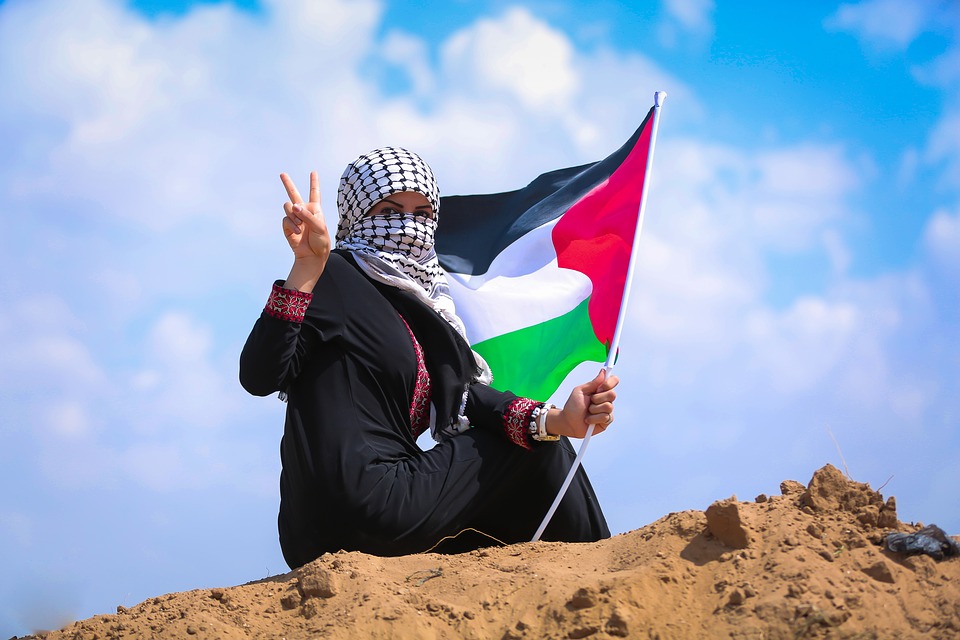 
Putin stressed: The problem must be solved on an equitable basis that takes into account the interests of all people living in the region.

He said: “We, of course, will work in this direction, no matter how difficult it is."