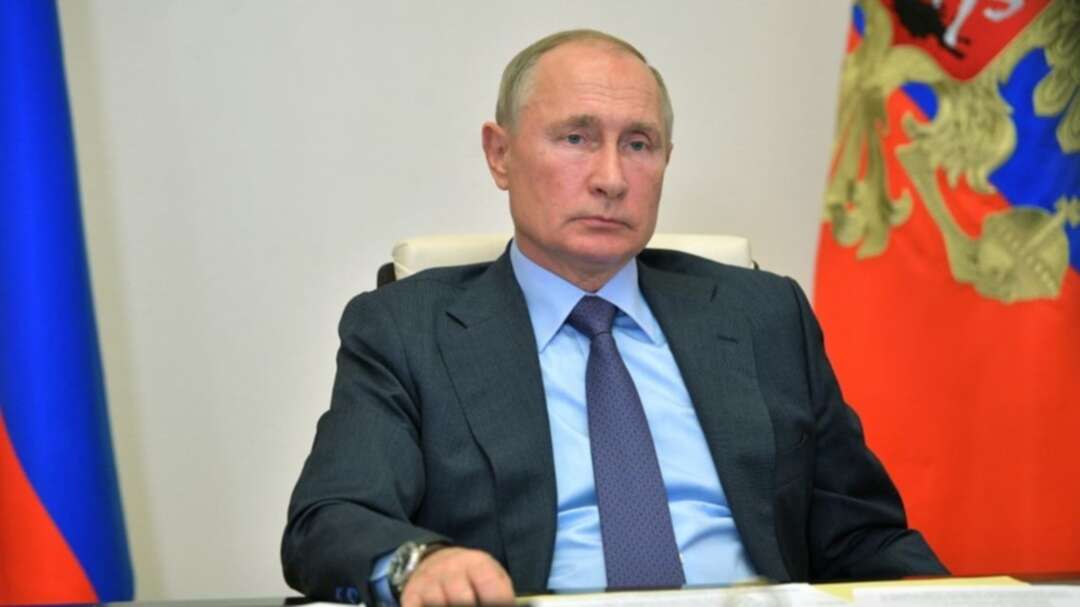 Russian President Vladimir Putin chairs a meeting with members of the government via a teleconference call at the Novo-Ogaryovo state residence, outside Moscow, on September 29, 2020. (File photo: AFP)

The Kremlin said on Tuesday it had deliberately decided it would not reveal the name of the Russian-made vaccine which President Vladimir Putin is due to take later on Tuesday.

“We are deliberately not saying which shot the president will get, noting that all three Russian (-made) vaccines are absolutely reliable and effective,” Kremlin spokesman Dmitry Peskov told reporters.

He said Putin, who announced his intention to get vaccinated a day earlier, would probably be vaccinated in the evening and would receive one of the three Russian-made shots.

Peskov said Putin had already done a lot to promote Russian-made vaccines, the most famous of which is Sputnik V. Moscow has also given emergency approval to two other domestic vaccines, EpiVacCorona and CoviVac.

Peskov said that Putin did not like the idea of being vaccinated on camera.

Twitter CEO Jack Dorsey sells first-ever Tweet for $2.9mln Hungary’s PM says economy can only reopen when all registered over 65s are vaccinated