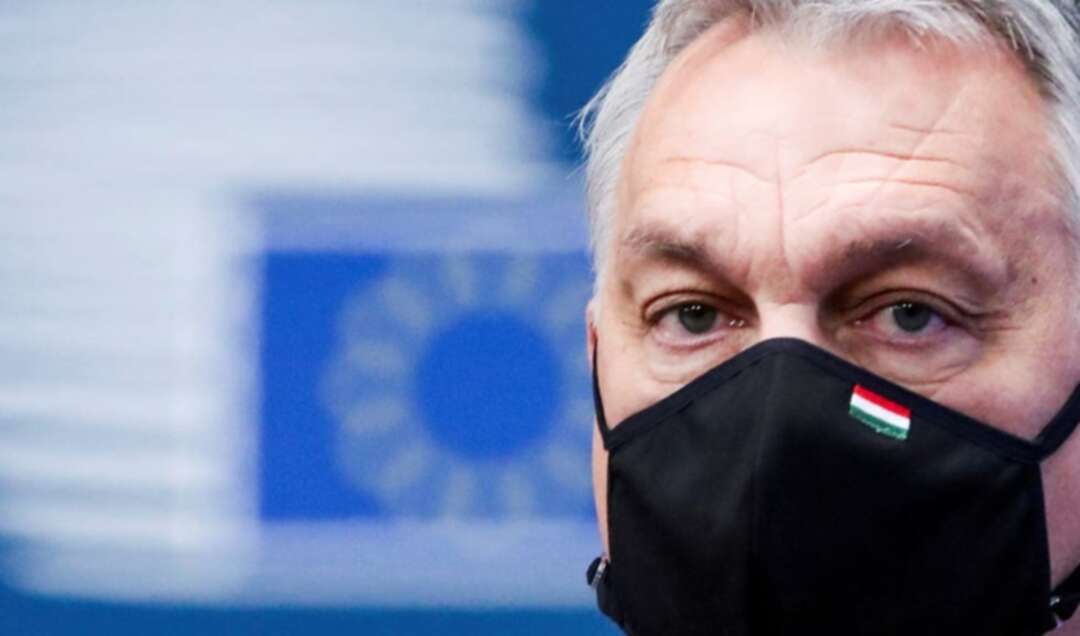 Hungary cannot reopen its economy before all citizens older than 65 who have registered for a COVID-19 vaccine are inoculated, Prime Minister Viktor Orban said on Tuesday, as the country reported a record number of daily deaths from the coronavirus.

Hungary reported a daily rate of 252 deaths on Tuesday after a surge in hospitalizations and people put on ventilators pushed its health system to the limit.

Hungary overtook the Czech Republic on Monday for the world’s worst per capita death rate from COVID in the past seven days, according to Our World in Data.

“Regarding the date of reopening, we can say that before all people older than 65 who have registered for a vaccine are inoculated, we cannot reopen as that would spell trouble,” Orban said in a Facebook video.

The third wave of the pandemic crushed Orban’s tentative plan for a phased reopening of the economy from late March and early April as a partial lockdown in effect since November was extended with the closure of schools and kindergartens.

The Hungarian Medical Chamber warned people on Monday to limit shopping to once a week, if possible, avoid public transport and postpone any non-essential domestic travel.

“We have been leading the world in death rates as a share of the population for days, most hospital departments now serve as COVID departments, intensive care units are under a multiple overload, operating rooms are shut down and even the ventilators there are used by COVID patients fighting for their lives,” it said.

New infections are surging in Hungary despite vaccination rates at the top of European Union nations, as a proportion of population.

Hungary was the first nation in the bloc to buy and use Chinese or Russian vaccines, as it said shipments from Western suppliers lagged.