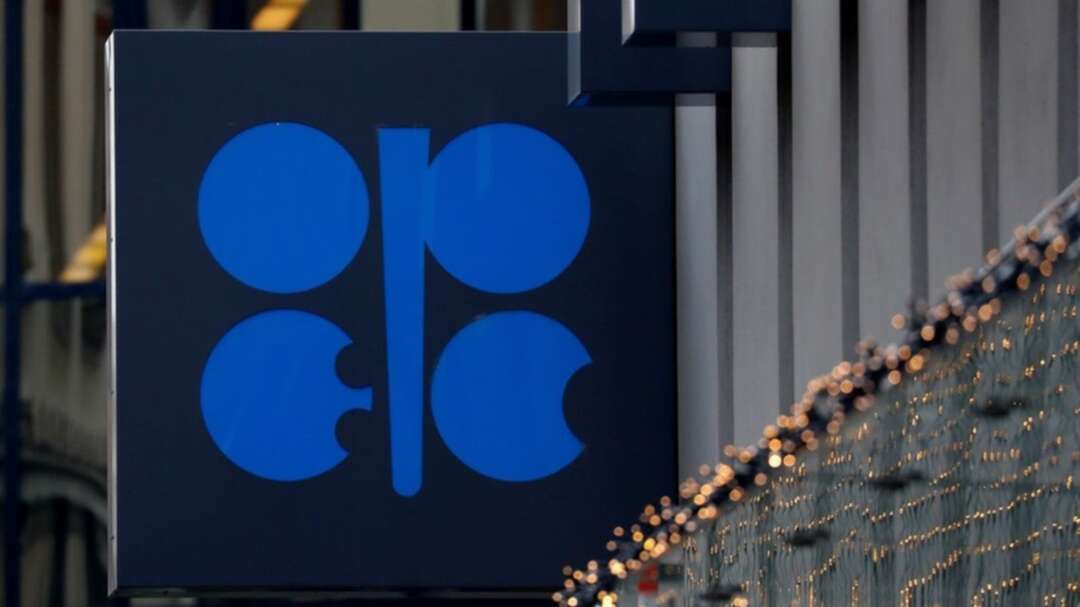 The logo of the Organisation of the Petroleum Exporting Countries (OPEC) sits outside its headquarters ahead of the OPEC and Non-OPEC meeting, Austria. (File photo: Reuters)

Saudi Arabia and Russia have differences over a potential deal among OPEC+ oil producers that could ease curbs on supply starting in April, a source told RIA news agency on Monday ahead of a meeting of the group next week. OPEC

The Organization of the Petroleum Exporting Countries and its allies, a group known as OPEC+, are likely to ease curbs on supply after April given a recovery in prices, according to sources. OPEC

“There was some concern from Riyadh based on the fact that its position on the fate of the deal did not match Moscow’s,” the source told RIA. “The Saudis will insist on maintaining production at the current level and will call for a cautious approach at the upcoming meeting.”

The source did not elaborate on the Russian position. OPEC

Russian Deputy Prime Minister Alexander Novak has voiced support for a gradual increase in oil output amid improving demand and as COVID-19 vaccines are being rolled out.

OPEC+ meets to set policy on March 4. The two key questions for the group will be whether Saudi Arabia rolls back its voluntary cut of 1 million barrels per day (bpd) - which is due to end next month - and whether there is room for an additional increase in supply from the whole group. OPEC