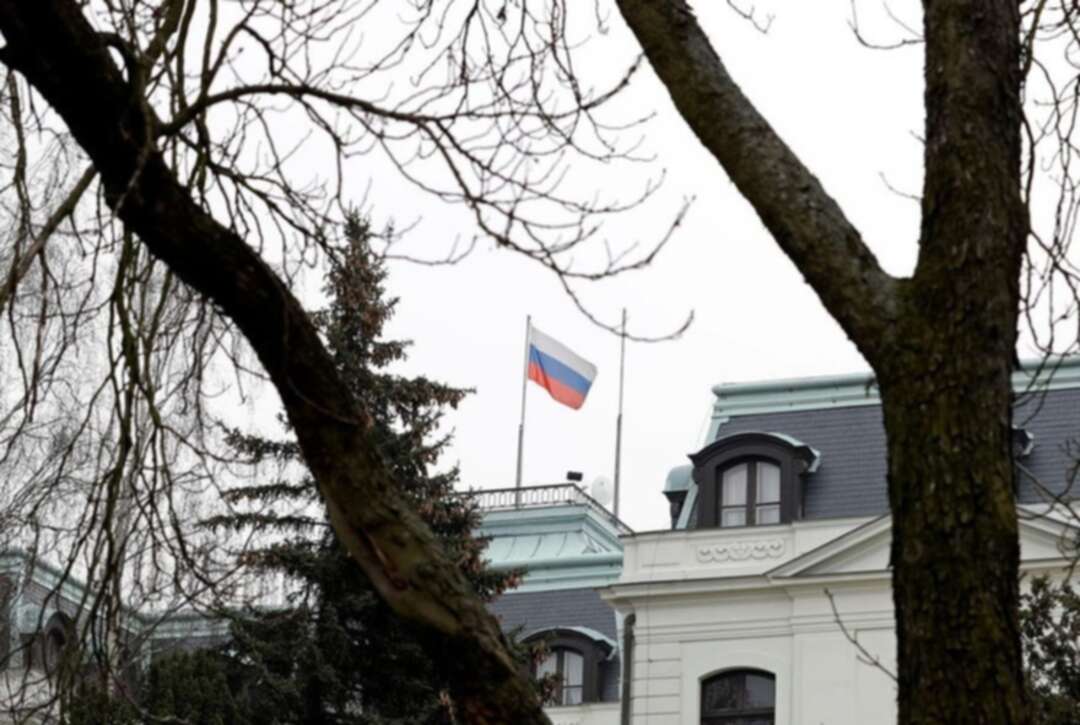 Russia on Wednesday ordered a total of seven diplomats from three Baltic nations and Slovakia to leave in a quid pro quo response to the countries’ expulsion of Russian Embassy workers.

The Russian Foreign Ministry summoned their ambassadors to order three diplomats from Slovakia, two from Lithuania, one from Estonia and one more from Latvia to leave Moscow in a week.

Moscow’s action continues the diplomatic warfare between Russia and several EU nations that began earlier this month when the Czech Republic expelled scores of Russian diplomats over the alleged involvement of Russian spies in a massive ammunition depot explosion in 2014.

Last week, Lithuania expelled two Russian diplomats and Estonia and Latvia each ordered one Russian Embassy worker out in solidarity with Prague.

Estonia, Latvia and Lithuania, all former Soviet republics, broke away from the Soviet Union three decades ago and joined NATO and the European Union in 2004. They are among the Kremlin’s harshest critics.

Slovakia expelled three Russian diplomats last week in a sign of solidarity with the Czechs. Moscow responded Wednesday by ordering three Slovak Embassy workers to leave in a week.

Earlier this month, Poland also expelled three Russian diplomats in a show of support for the United States, which ordered 10 Russian diplomats out as part of sanctions against Russia for interfering in the 2020 US presidential election and for involvement in the SolarWind hack of federal agencies.