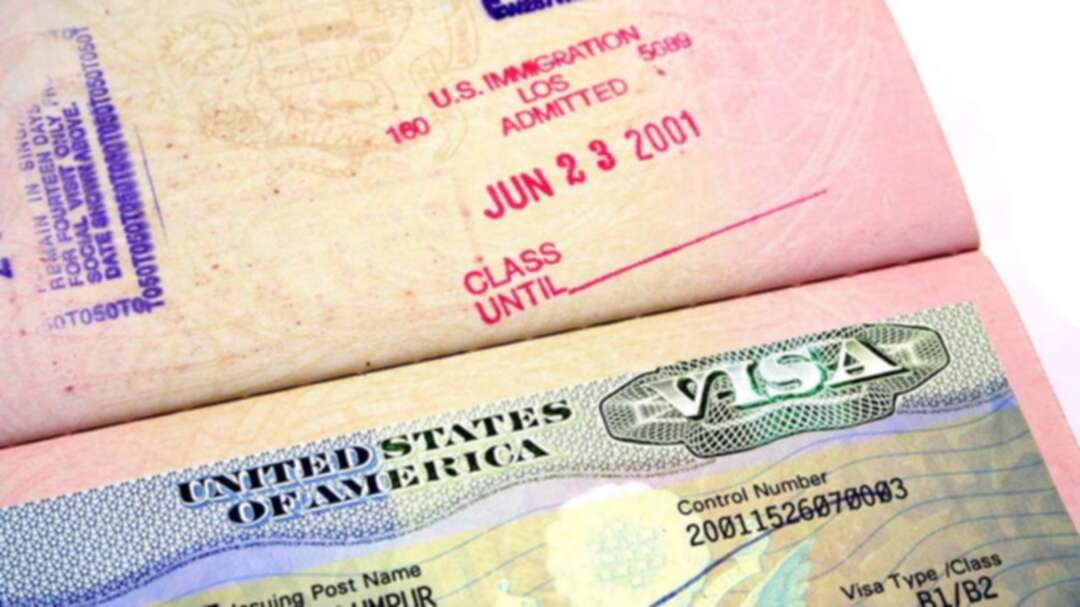 Russia has accused Washington of deliberately delaying the issuing of visas for Russian officials traveling to the US, something it said could further damage already strained relations.

The US embassy in Moscow failed to issue visas to a Russian delegation of treasury officials who were due to attend an international audit management conference in Washington on Dec. 3, the Russian embassy in Washington said late on Tuesday.

The US embassy did not immediately respond to the allegations. But it has in the past said its consular section has been understaffed since Moscow ordered it to sharply cut its staff in Russia in 2017 during a major diplomatic row.

The Russian embassy said it did not believe US visas for Russian citizens were being held up because of a shortage of staff.

“We are concerned about the US State Department’s lack of will to ensure the proper work of its consular organizations under lame pretexts,” the Russian embassy said in a statement.

“Such actions by US authorities are leading to further degradation of already uneasy relations between the two countries,” it added.

In September, Russia summoned a senior US diplomat to protest over what it said was Washington’s unacceptable refusal to issue visas to members of a Russian delegation traveling to the United Nations General Assembly.