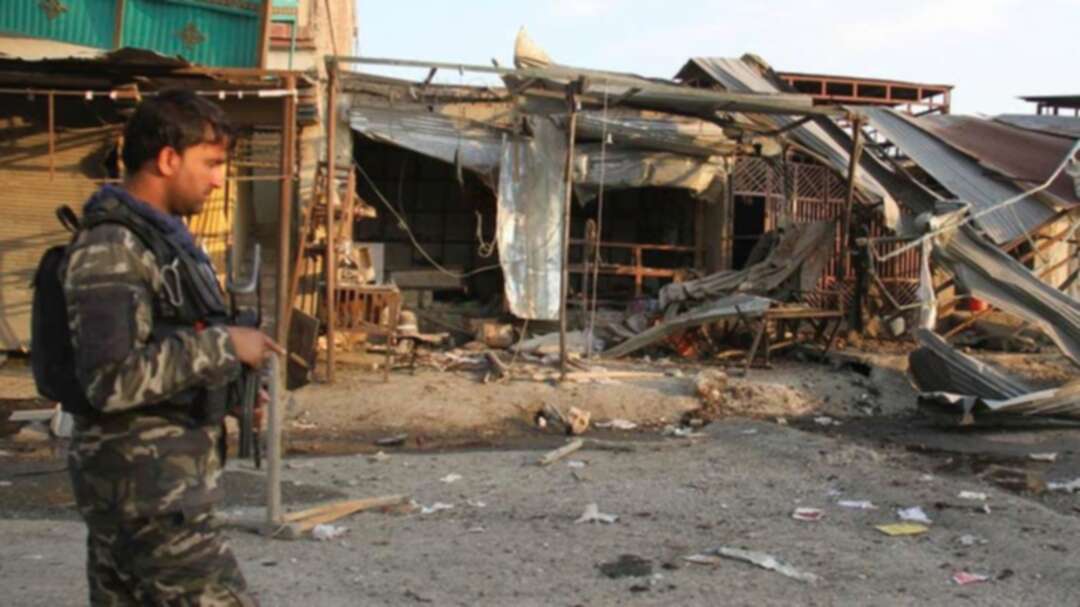 Gunmen opened fire at a car belonging to a Japanese physician and aid worker in eastern Afghanistan on Wednesday, killing him and five Afghans, including his bodyguards, the driver, and a passenger, officials said.

Nakamura was reported to be in critical condition and was undergoing surgery at a local hospital. After that, he would be transferred to the capital, Kabul, for further treatment, Gulzada Sanger had said, the hospital spokesman.

Nakamura has headed the Japanese charity, Peace Medical Service, in Nangarhar since 2008. He came to Afghanistan after a Japanese colleague, Kazuya Ito, was abducted and killed.

No one immediately claimed responsibility for the attack, the second in as many weeks targeting aid workers in Afghanistan. Both the Taliban and the Islamic State group operate across the province.

Nangarhar police said they were searching for the attackers, who fled the scene, and that an investigation was underway.

In late November, an American working for the United Nations mission in Afghanistan was killed and five Afghans, including two staff members of the mission, were wounded when a grenade hit a UN vehicle in Kabul.

Russia accuses US of deliberately delaying visas for its officials Israel’s Netanyahu, Pompeo to meet in Lisbon this week