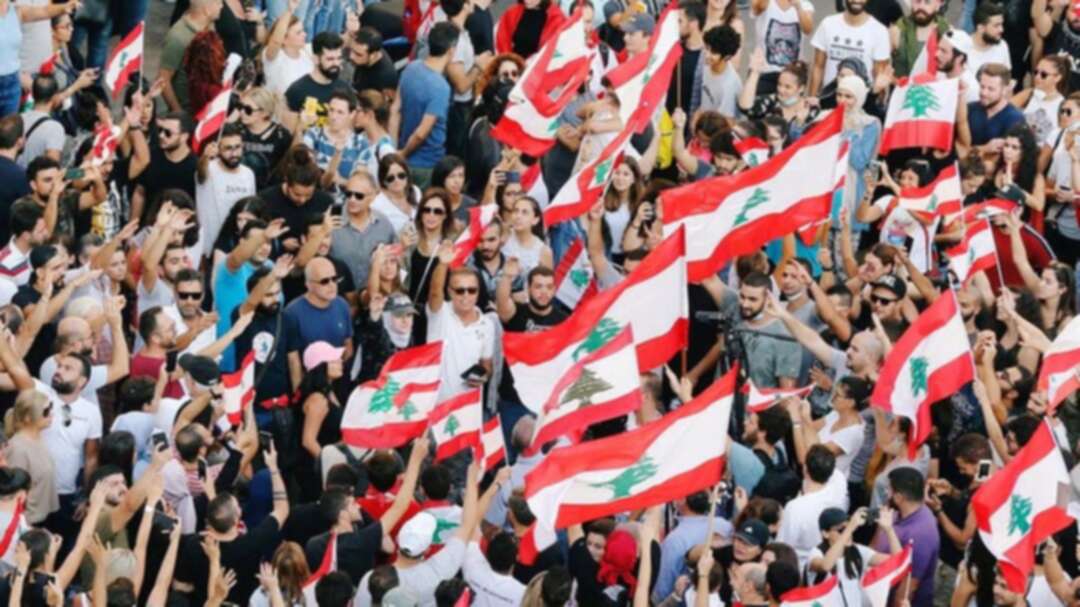 Protesters continued to block roads using tires and vehicles across cities in Lebanon on Wednesday, while many staged a sit-in in front of the Central Bank of Lebanon in Baalbek, east of Beirut, the National News Agency reported.

This comes after a night of clashes between protesters and anti-riot police where tear gas was used to disperse the demonstrators blocking the Ring Bridge in the capital Beirut.

Meanwhile, in Tripoli, protesters gathered in front of universities, schools and public institutions, blocking students and employees from reaching amid tight security measures. The NNA also reported that protesters set fire to tires, blocking roads in the eastern city of Zahle.

In Sidon, protesters put signs on bank buildings saying, “Down with the banks’ rule.”

Protestors have been taking to the streets of Lebanon since October and are fueled by deep resentment for a ruling class seen as mired in corruption, which drove the economy into crisis.

Lebanese banks recently imposed new curbs on access to cash, fueling depositor worries over their savings despite government assurances they are safe. The banks have tightened limits on withdrawing US dollars and blocked nearly all transfers abroad amid worries about a capital flight and political gridlock over forming a new government.

Lebanese politicians signaled progress on Tuesday towards agreeing a new government to tackle the country's worst economic crisis in decades, though a deal had yet to be done.