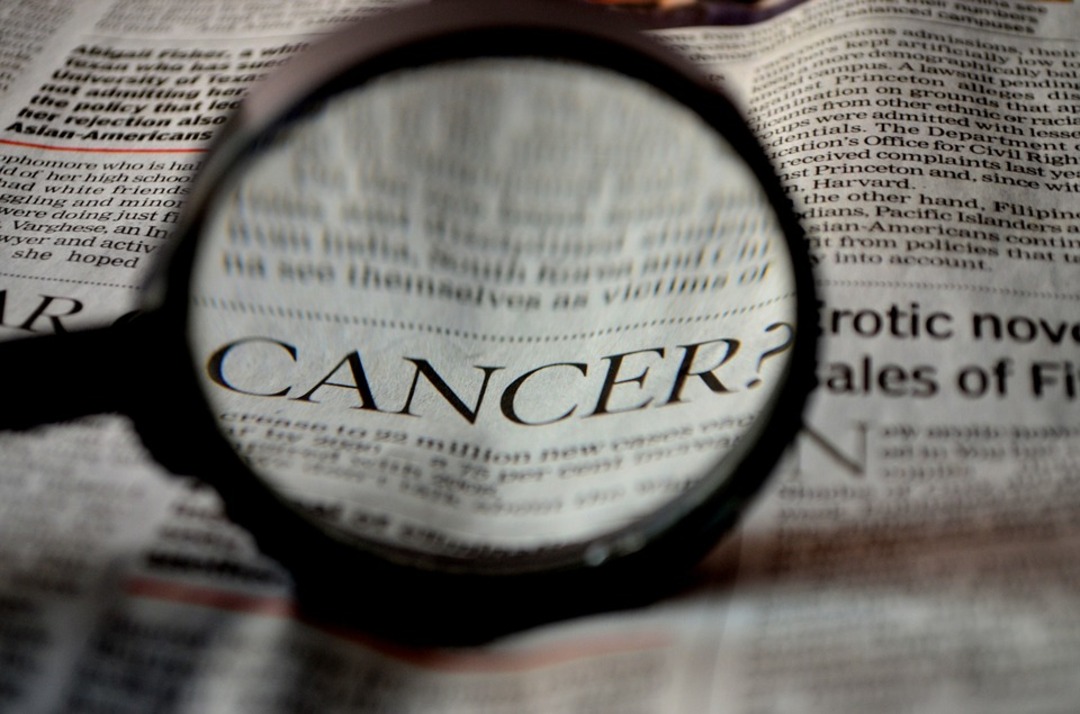 Cancer is a disease caused when cells divide uncontrollably and spread into surrounding tissues. Cancer is caused by changes to DNA - Pic. Pixabay

A report by the European Environmental Agency (EEA) has found, about one in 10 cases of cancer in Europe can be attributed to external factors such as pollution.

The report published online on Tuesday reads: "Exposure to air pollution, carcinogenic chemicals, radon, UV radiation and second-hand smoke together may contribute over 10% of the cancer burden in Europe.”

Smoking, alcohol consumption or dietary habits were not included in the analysis by the Copenhagen-based agency of the European Union.

According to the EEA, all environmental and occupational cancer risks can be reduced by tackling pollution and changing behaviour.

This would subsequently lead to a decrease in cancer cases and deaths.

The report concludes: "Environmental and occupational cancer risks are inherently preventable, and reducing them is key to reducing the burden of cancer in Europe.”

With almost 2.7 million new diagnoses and 1.3 million deaths per year, the European Union is more affected by cancer than other world regions, according to EEA figures.

The report reads: "Although Europe represents less than 10% of the world's population, it reports almost 23% of new cancer cases and 20% of the cancer deaths worldwide.”

The report calls for regulations and adequate funding to prevent exposure and reduce pollution, noting that it could take years for the reduction in risks to translate into fewer cancer cases.