The NDTV reported according to a draft report seen by Reuters, the senator leading a probe into Brazil's handling of the COVID-19 pandemic has recommended that President Jair Bolsonaro face 13 criminal charges, including homicide, for decisions that allegedly encouraged the virus' spread and helped lead to more than 600,000 deaths.

According to the report, it remains highly unlikely that Bolsonaro will face a trial on any such charges, which would have to be brought by Brazil's prosecutor general - a presidential nominee. Bolsonaro has dismissed the probe as politically motivated.

The draft report from the probe prepared by Senator Renan Calheiros still needs to be voted on by the Senate and could be vetoed and altered. The vote is scheduled to take place next week. 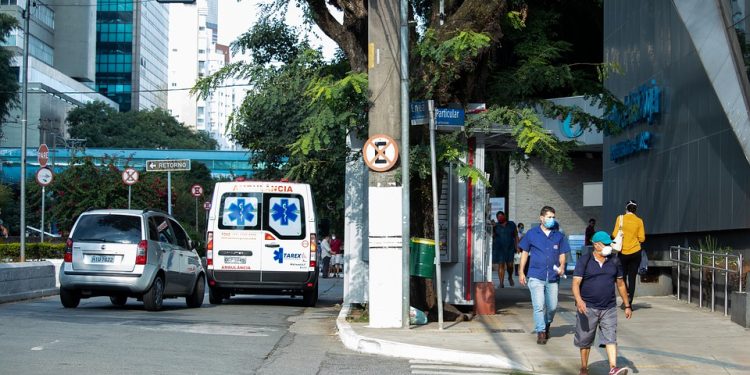 The presidency did not immediately respond to a request for comment.

Earlier on Tuesday, Bolsonaro told supporters the probe was a "joke" and said he was not concerned about it.

Brazil has the second-highest death count due to COVID-19, behind only the United States. Bolsonaro has been widely criticized by public health experts for railing against lockdowns, frequently refusing to wear a mask in public, and declaring he has not yet been vaccinated.

He has also pushed unproven remedies for the illness such as antimalarial hydroxychloroquine.

The nearly 1,200 page document points to Bolsonaro as "principally responsible for the government's errors committed during the COVID-19 pandemic."

The report says that Bolsonaro acted against the advice of his Health Ministry in supporting the use of unproven remedies.

The other crimes the report alleges include: genocide against Brazil's indigenous population, malfeasance, irregular use of public funds, violation of sanitary measures, incitement to crime and forgery of private documents.

The Health Ministry did not immediately respond to a request for comment.