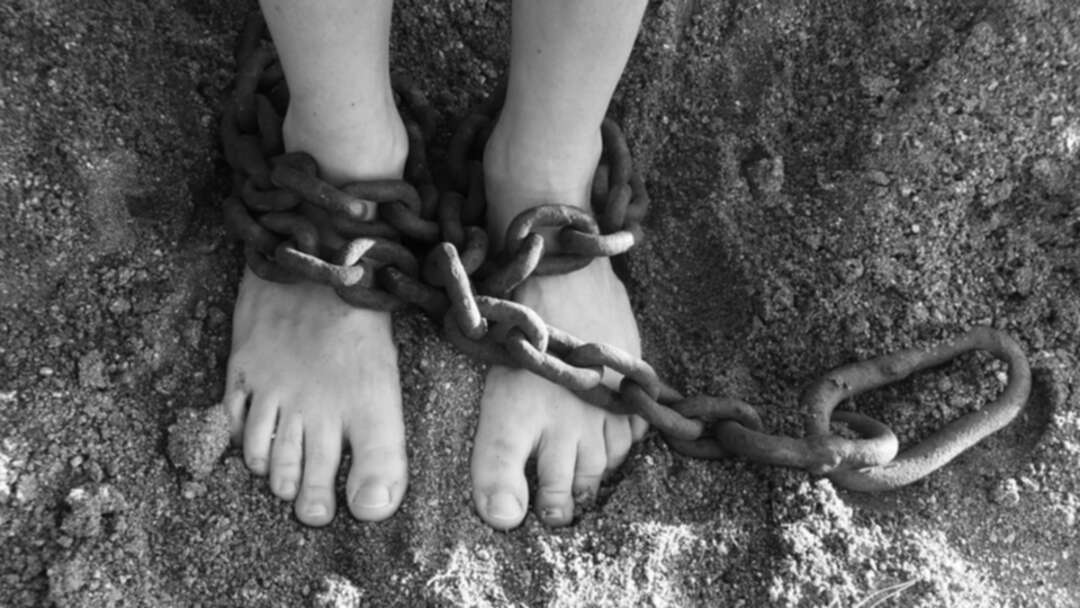 The Sky News reported that a ransom of $1m (£720,000) is being demanded for each of the 17 American and Canadian missionaries kidnapped in Haiti.

The country's justice minister, Liszt Quitel, said talks are under way with the gang to release the group, who were kidnapped over the weekend outside Port-au-Prince.

Mr Quitel added that the FBI and Haitian police are advising the Christian Aid Ministries - the non-profit aid agency the group were part of - who were called about a ransom after the missionaries were kidnapped. 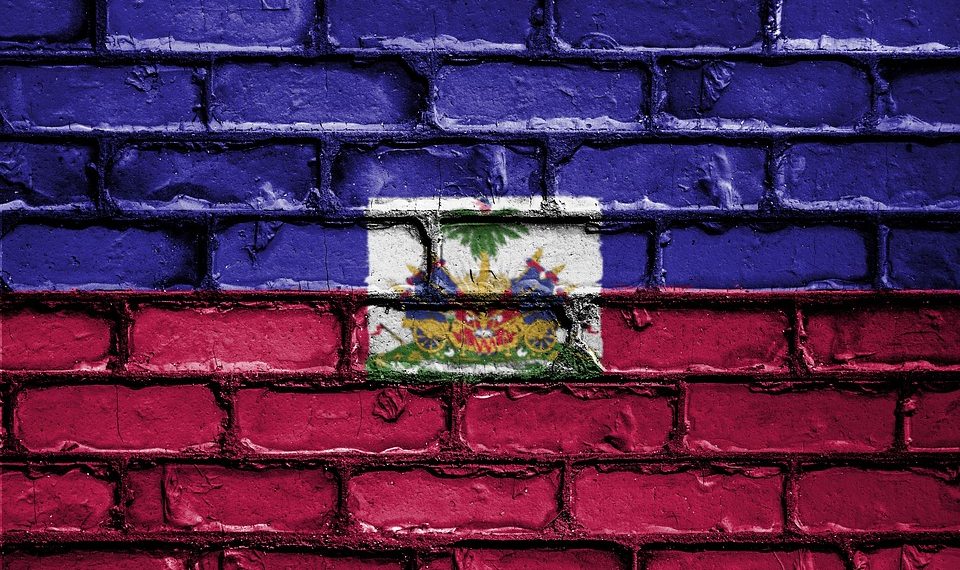 The Ohio-based organisation called for prayers for the "Haitian and American civil authorities who are working to resolve this situation".

The Sky News said that among the 16 Americans and one Canadian are five children, including an eight-month-old baby.

They were abducted in Croix-des-Bouquets, about eight miles outside the capital.

Secretary of State Antony Blinken has said the US government is "relentlessly focused" on the kidnapping. and is in constant communication with Haitian police and the missionaries' church.

"Unfortunately, this is also indicative of a much larger problem and that is a security situation that is quite simply unsustainable," Mr Blinken said, referring to gangs that control parts of Port-au-Prince.

Doris Michel, a Haitian-American woman, has blamed Haiti's government for the increase in kidnappings after her 89-year-old father was kidnapped last month.

She added that the hostages survived on a bowl of rice a day and three bags of water.

Ms Michel dropped off the money at a specific location, only for the gang members to claim they didn't receive it. They demanded another payment.

She said the FBI did little to help and advised her to gather more money and restart negotiations, while Haitian police did not get involved.

Her father, who fought in the Vietnam war, was released after 11 days.