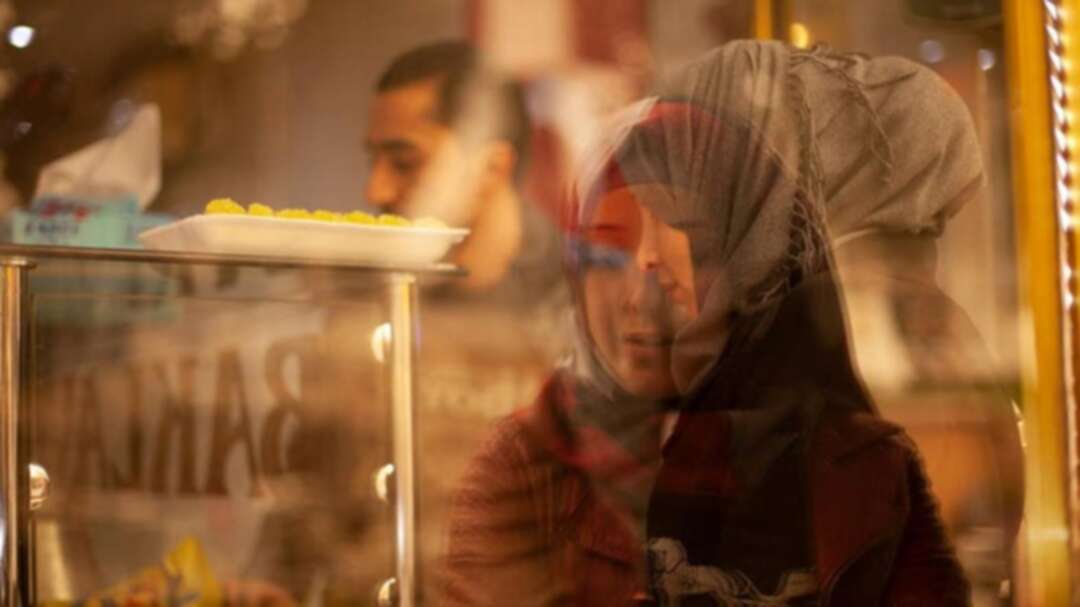 Turkish locals attacked shops of Syrian refugees on Friday, after a man falsely thought to be Syrian was accused of allegedly sexually harassing an 11-year-old boy in the Turkish province of Adana, local media reported.

The residents reportedly set fire to the house of the alleged harasser, and vandalized the Syrian shops in the neighborhood by breaking in, smashing windows, and in some instances setting fire to the stocks and products inside. Turkish police blocked the neighborhoods to stop the riot.

However, the Adana Governor’s Office released a statement confirming that the real suspect in the harassment case is believed to be a Turkish citizen in his twenties, according to Ahval News.

Turkish President Recep Tayyip Erdogan announced on July 13 that his government will take “new steps” toward Syrians in Turkey, which include “encouraging their return, deporting criminals, and adding taxes on their medical services,” causing a wave of fear among refugees.

In 2017, Turkish authorities in ten provinces stopped registering Syrian asylum seekers, who were then illegally deported, forced to go back to Syria, or refused healthcare and education, according to Human Rights Watch.

There are 3,605,615 Syrians in Turkey, according to data from the Turkish immigration department issued this year.