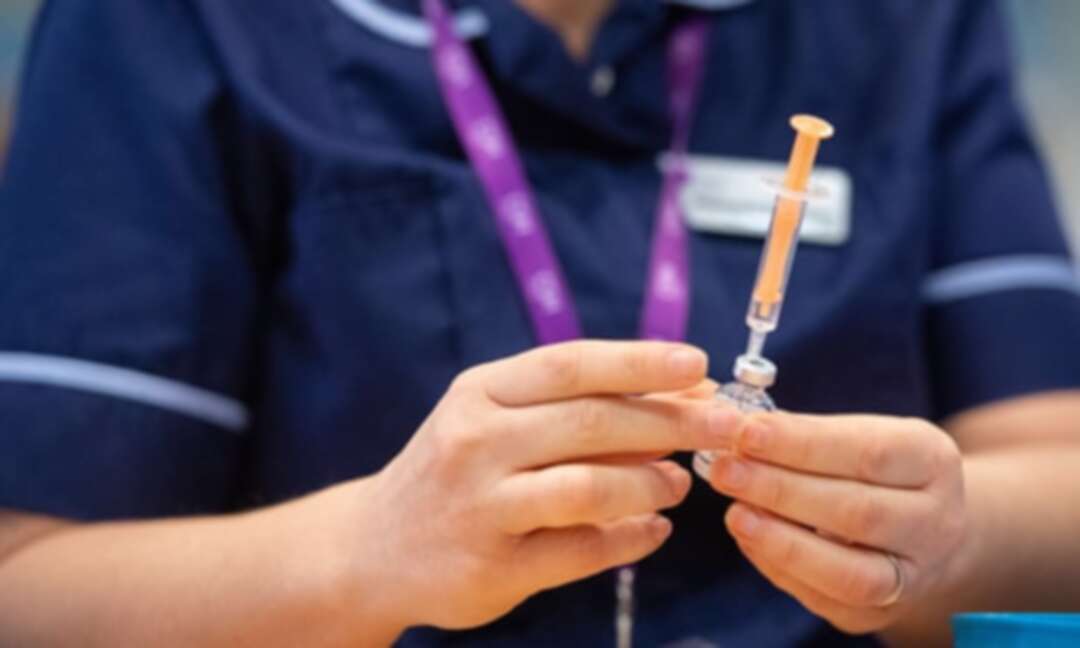 Research found people are unlikely to become reinfected soon after their first infection but it is possible to catch the virus again and potentially spread it to others.

People who recover from coronavirus have a similar level of protection against future infection as those who receive a Covid vaccine – at least for the first five months, research suggests.

A Public Health England (PHE) study of more than 20,000 healthcare workers found that immunity acquired from an earlier Covid infection provided 83% protection against reinfection for at least 20 weeks.

The findings show that while people are unlikely to become reinfected soon after their first infection, it is possible to catch the virus again and potentially spread it to others.

“Overall I think this is good news,” said Prof Susan Hopkins, a senior medical adviser to PHE. “It allows people to feel that prior infection will protect them from future infections, but at the same time it is not complete protection, and therefore they still need to be careful when they are out and about.”

PHE recruited healthcare workers from hospitals across the UK and divided them into two groups: those who had coronavirus before and those who had not. Between June and November last year, the participants underwent fortnightly PCR tests for the virus, and monthly tests to examine the antibody levels in their blood.

The cases are referred to as “potential” reinfections because a detailed genetic analysis of both first and second viruses must be done to confirm a reinfection, but information for the first infections was often not available.

“The immunity gives you a similar effect to the Pfizer vaccine and a much better effect than the AstraZeneca vaccine and that is reassuring for people. But we still see people who could transmit and so we want to strike a note of caution,” Prof Hopkins said. In clinical trials, two doses of the Pfizer vaccine had an efficacy of 95%, compared with 62% from two doses of the Oxford/AstraZeneca vaccine.

While the study is encouraging, it is unclear whether the same protection applies to older people. The study participants were aged 35 to 54 and would be expected to have robust immune systems. Older people tend to have weaker immune responses that are more short-lived.

Another question mark hangs over the risk of reinfection from new Covid variants spotted in the UK, South Africa and Brazil, an issue PHE will investigate as the study continues this year.

“What one thinks of the numbers is very much a ‘glass half full or half empty?’ question,” said Danny Altmann, professor of immunology at Imperial College. “To many, it may be disappointing to put hard numbers to the idea that immunity to this virus is seemingly so variable and feeble that there is a greater than 1 in 10 chance of suffering reinfection, even at five months, let alone now, when many UK healthcare workers are more than nine months out from infections in the first wave.”