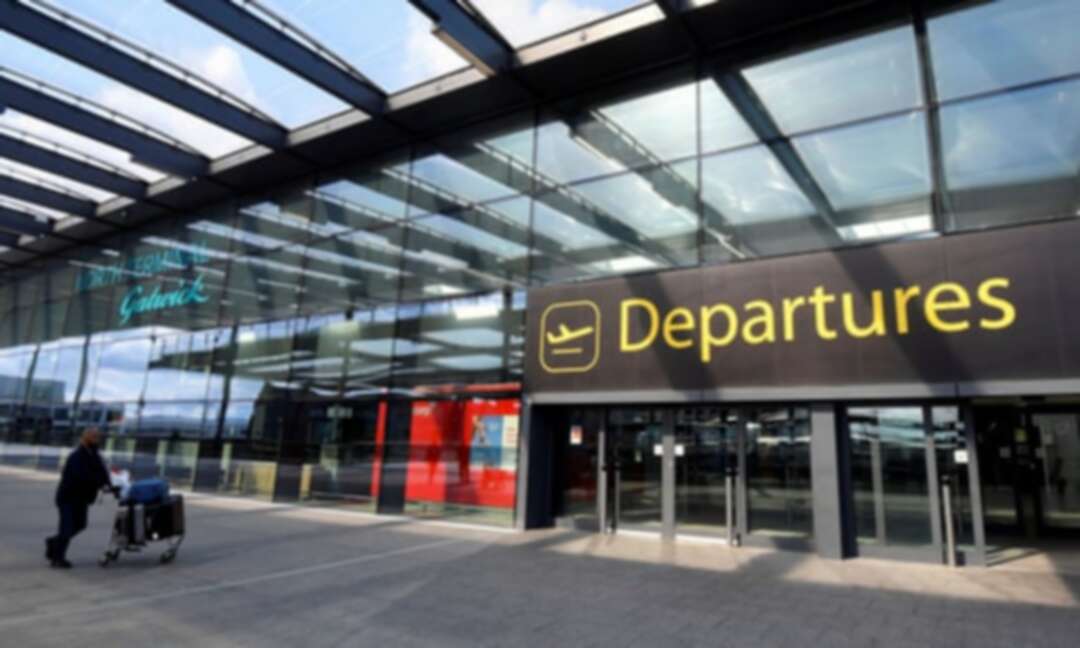 Under the new requirement, travellers will need to present proof of a negative test result on boarding, while UK Border Force will conduct spot-checks on arrivals

Rule requiring travellers to show negative test to come into force on Monday, not Friday as planned

The government has suggested it is delaying the requirement for travellers to England to have a negative coronavirus test to soften the impact of the move on businesses.

Late on Wednesday night, the transport secretary, Grant Shapps, said the new rule would come into force on Monday at 4am instead of Friday as planned.

Asked to explain the delay for a move that was signalled last week, the safeguarding minister, Victoria Akins, said it was for economic reasons. Speaking to Sky News, she said: “There’s a very delicate balancing act here between controlling the virus but also ensuring that we are not putting too much of a burden on the economy.”

She added: “We have listened to the concerns that many people had about whether the message has quite got through to people who are making the flights over the weekend, and we have acted in relation to those concerns.”

Yvette Cooper, the Labour MP who chairs the home affairs select committee, said the latest delay on a measure to restrict the spread of the virus was “truly shocking”.

In a tweet, she claimed the real reason for the delay was a failure to publish the guidance in time.

Under the new requirement, travellers will need to present proof of a negative test result to their carrier on boarding, while UK Border Force will conduct spot-checks on arrivals. New arrivals who flout the rules will face a minimum £500 fine, while the operator who transported them will also be fined. Passengers will still have to quarantine for 10 days regardless of their test results.

Meanwhile, Scotland’s deputy first minister, John Swinney, said that rules requiring travellers arriving in the country to have a negative coronavirus test were in force in Scotland.

In an interview on BBC Breakfast he said: “The position in Scotland is that those restrictions are in place and we want to see people following those restrictions to make sure that we minimise the risk.” When asked if people had to have a test before they travelled to Scotland, he replied: “Yes,” and agreed that the restrictions applied now.

Atkins also appeared to confirm that the government is about to ban flights from Brazil over concerns about a new strain of the virus detected there.

Asked why travel from Brazil had not been banned already, she said: “It takes a little bit of time what we need to ensure is that when we make these very very important decisions that have a huge impact on people’s personal lives but also on businesses and so on. We’ve got to just have a little bit of time to let that fit in and to settle in.”

On Wednesday, Boris Johnson, suggested the government was preparing to ban travellers from Brazil, with an announcement expected on Thursday afternoon.

Atkins told Sky said: “The prime minister was clear that measures will be taken. We have acted decisively in the past with both the Denmark and the South African variants. I wouldn’t want to speculate further at this stage.”