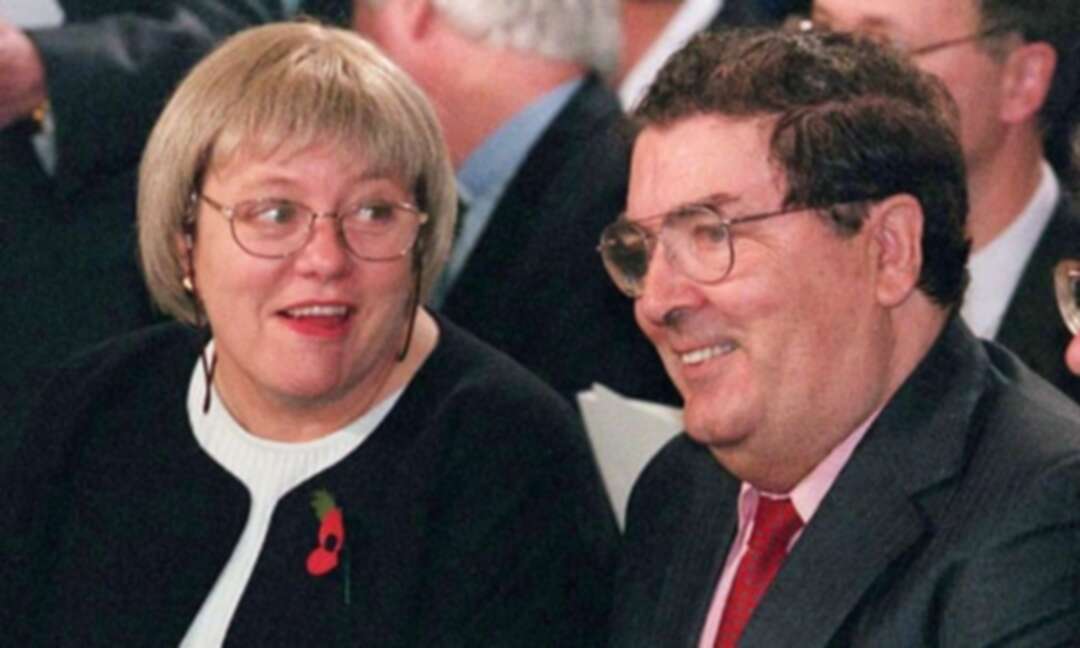 Labour is to launch a programme to educate its 500,000 members about the history of the Good Friday agreement and the party’s role in delivering peace to Northern Ireland while in government.

Louise Haigh, the shadow Northern Ireland secretary, said that since taking on her position last year she had learned more about the aftermath of the decades-long conflict, which was brought to an end by the historic deal, ratified by referendums in Northern Ireland and the Republic, and signed in 1998.

“It’s not taught well enough in schools, given that it was within the UK, it was four decades of conflict brought to an end, and is a peace process that is held up around the world as a model,” she added.

The Agreement set the political framework for the power-sharing executive that governs Northern Ireland today, and tackled a string of other fraught political and social issues. 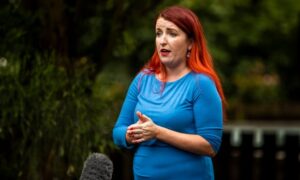 “When the British government got in the helicopters and flew away from Stormont, that wasn’t that, it took nine more years to get the institutions back up and running,” Haigh said. “The peace process still continues, and there is still so much left to do to implement the Good Friday agreement. And that’s the biggest lesson that I’ve learned since taking on this role, about how much, 23 years on, is still left unfulfilled.”

Labour has produced educational material, including videos, for its members to highlight the history of the agreement, celebrating the role of the last Labour government and key figures such as the Northern Ireland secretary Mo Mowlam.

“We want to highlight Labour’s special role in delivering that, and the unwavering commitment of Tony Blair to securing and protecting the peace through the entirety of the last Labour government,” Haigh said. “I think that’s an important story to tell.”

Under Sir Keir Starmer, Labour has been notably keener on hailing the achievements of the Blair government than during Jeremy Corbyn’s leadership when Blair was mainly remembered as the instigator of the UK’s military involvement in Iraq.

Labour will hold four online seminars to teach members the history of the Good Friday agreement and its legacy. One of these will involve Avila Kilmurray and Monica McWilliams, members of the Northern Ireland Women’s Coalition, who were actively involved in the talks.

Haigh called the women’s involvement “part of the untold story of peace,” adding: “I think there’s a lot for us to learn here in our kind of fractured politics, about what can be achieved when we bring communities together and we recognise what we have in common.”

Boris Johnson, the prime minister, insisted on Wednesday that trade had been running smoothly since the Brexit transition period ended at the end of December. But Haigh said the government was failing to acknowledge the scale of the problems facing some companies.

“A lot of the delay is completely avoidable and it was because of the government’s totally shambolic preparations and attitudes to the negotiations and to the protocol,” she said. “Some businesses, for example those delivering parcels between Britain and Northern Ireland, only received their guidance 12 hours before the transition period ended. And so it’s no surprise that we’re seeing these delays and disruption. And we need to see the government getting their heads out of the sand.”