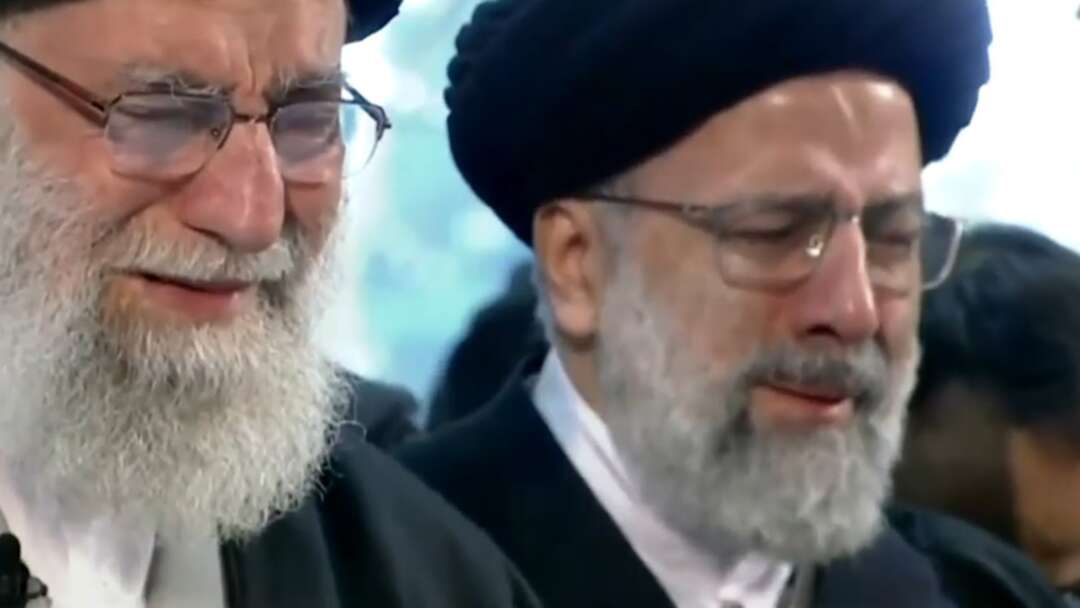 On January 2, 2020, Qassem Soleimani, the notorious commander of Iran’s terrorist Quds Force was killed by a U.S.-led airstrike in the Baghdad International Airport.

Soleimani, as a major general, was the second person in the Iranian regime and was a hated figure among the vast majority of Iranians. During uprisings in Iran in 2018 and 2019, protesters tore up and torched his posters in different cities. 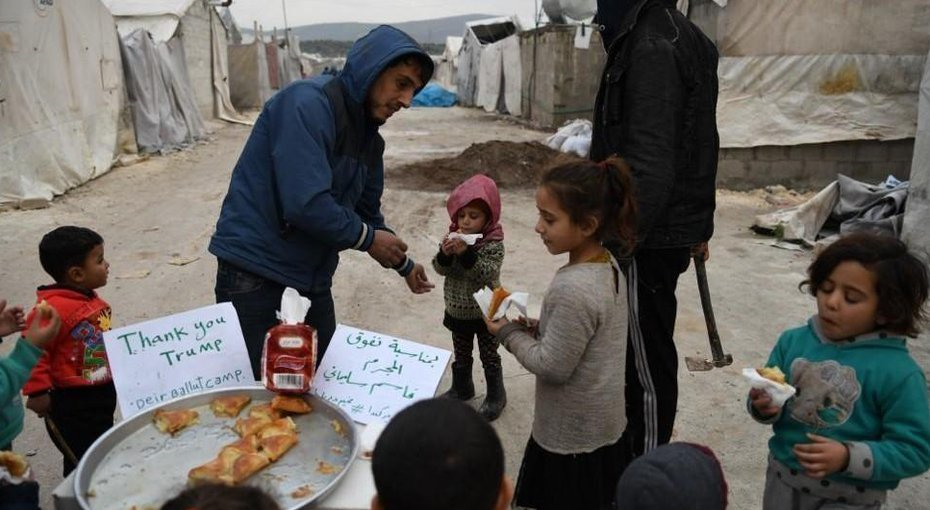 Some in the west, especially in the mainstream media, for political purposes, have been trying to portray Soleimani as if he was a “Hero for the Iranian people”, or a “genius and strategist”. The goal of this propaganda is to undermine his elimination by the Trump administration.

The fact is that Soleimani was neither a “Hero” nor a “genius”; he was just a cruel, and merciless person who would follow the orders of the regime’s Supreme leader with maximum brutality and butchery. He and his proxy militias in Syria and Iraq massacred and displaced millions of people from their towns and villages. They used all types of prohibited and inhumane weapons, including flammable and cluster bombs or chemical weapons on residential areas for intimidation and cleansing.

Calling Soleimani, a “Hero” is an insult to the Iranian people and the people of the region who have been victims of his atrocities. It is also an insult to humanity to call a mass murderer a “hero”. Soleimani personally was behind the flow of IEDs to Iraq and Afghanistan. 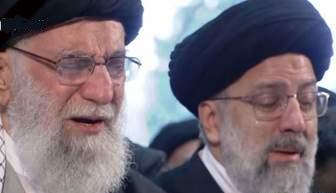 The sophisticated IEDs were secretly manufactured in Iran’s military industry factories under the order of Quds force and Soleimani and were distributed in Iraq and Afghanistan. Later Iran’s military factories manufactured a more powerful and deadlier roadside bomb called explosively formed projectiles (EFPs). EFPs were built under a confidential order by the Qods Force in Iran. The information about the exact location of the factories was revealed by the National Council of Resistance of Iran on July 25, 2006, and 29 January 2009 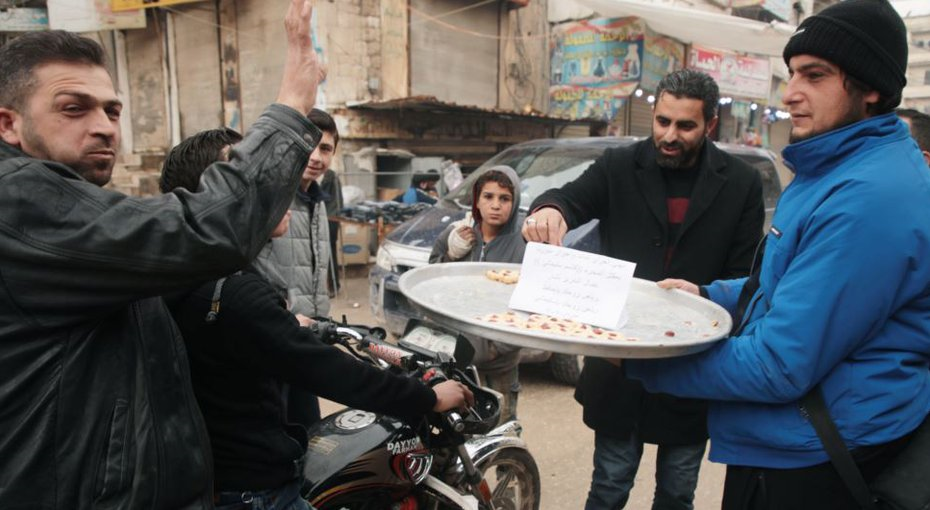 Soleimani played a key role in the killing of the members of Iran’s main opposition group,

Altogether from 2009 to 2016, Quds Force proxies in Iraq under the command of Qasem

Soleimani killed 141 members of the People’s Mojahedin Organization of Iran (MEK) in terrorist attacks, thousands more were wounded and injured.

Soleimani and Quds force, under his command, was in charge of all the terrorist attacks of the Iranian regime and its proxy groups all across the world. All the Shite terrorist organizations throughout the Middle East, including Kateb Hezbollah, Asaeb al-Haq in Iraq, the Hezbollah in Lebanon, and many other groups in Syria, Yemen, Bahrain, and … were under the command of Soleimani.

Soleimani was also responsible for the killing of thousands in Syria. The Quds force and its proxy groups under the command of Soleimani with brutal tactics destroyed many towns and villages and massacred the civilians.

In recent protests in Iraq, Soleimani led the repressive forces to suppress the protests. The snipers targeting protest leaders from rooftops were the tactic of Soleimani. Most of the 450 protesters killed during the protests were killed by the snipers. Last November more than 1,500 protesters were killed in Iran, most of them were shot from rooftops by snipers belonging to the Quds forces. Soleimani was the mastermind for such killings in Iraq and Iran.

Soleimani was a terrorist and leader of a terrorist entity responsible for killings and sufferings of hundreds of thousands of people, and to depict him as a “Hero” is a crime and disgrace.