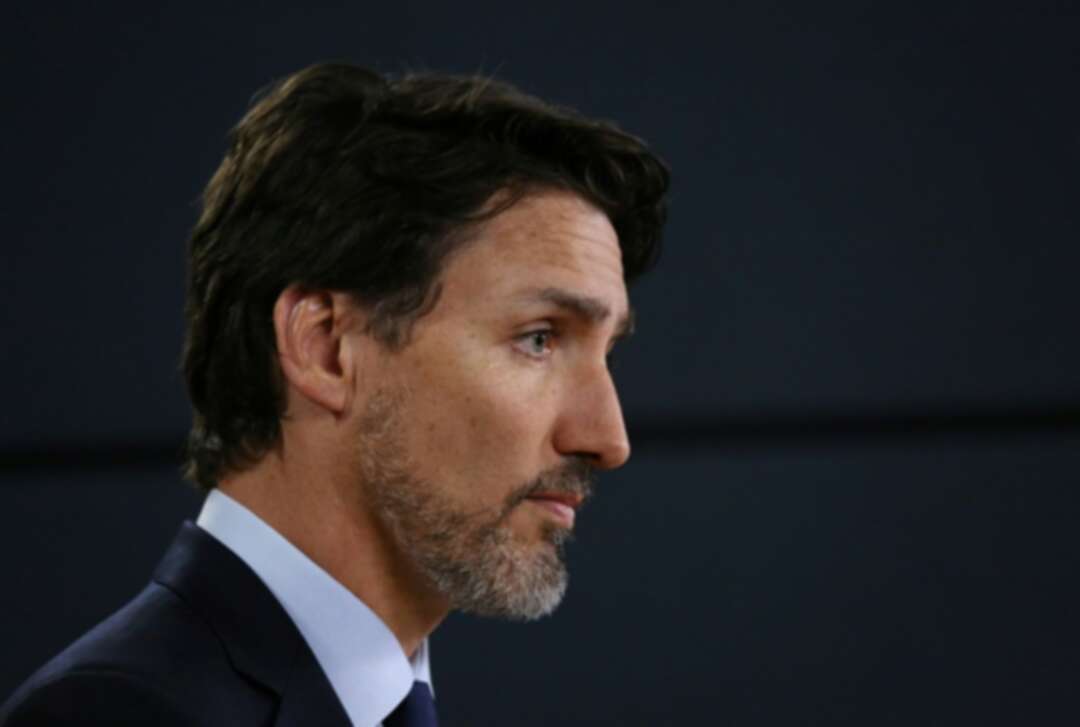 Prime Minister Justin Trudeau said Thursday multiple intelligence sources indicate that Iran shot down a Ukrainian airliner after it took off from Tehran, killing all 176 on board, including 63 Canadians.

Trudeau's comments came as video emerged that appeared to show the moment the airliner was hit.

That and other footage posted on social media increasingly pointed to a catastrophic mistake by Tehran's air defense batteries in bringing down Ukraine International Airlines Flight PS752 early Wednesday.

The video, which The New York Times said it verified, shows a fast-moving object rising at an angle into the sky before a bright flash is seen, which dims and then continues moving forward. Several seconds later an explosion is heard.

Citing information from allies as well as Canada's own intelligence, Trudeau said the plane appeared to have been hit by an Iranian surface-to-air (SAM) missile.

"We know this may have been unintentional. Canadians have questions, and they deserve answers," Trudeau told reporters.

He was backed by other Western leaders, including British Prime Minister Boris Johnson who said mounting evidence supported a missile strike, which "may well have been unintentional."

US President Donald Trump indicated that Washington officials believed the Kiev-bound Boeing 737 was struck by one or more Iranian missiles before it ditched and exploded outside Tehran.