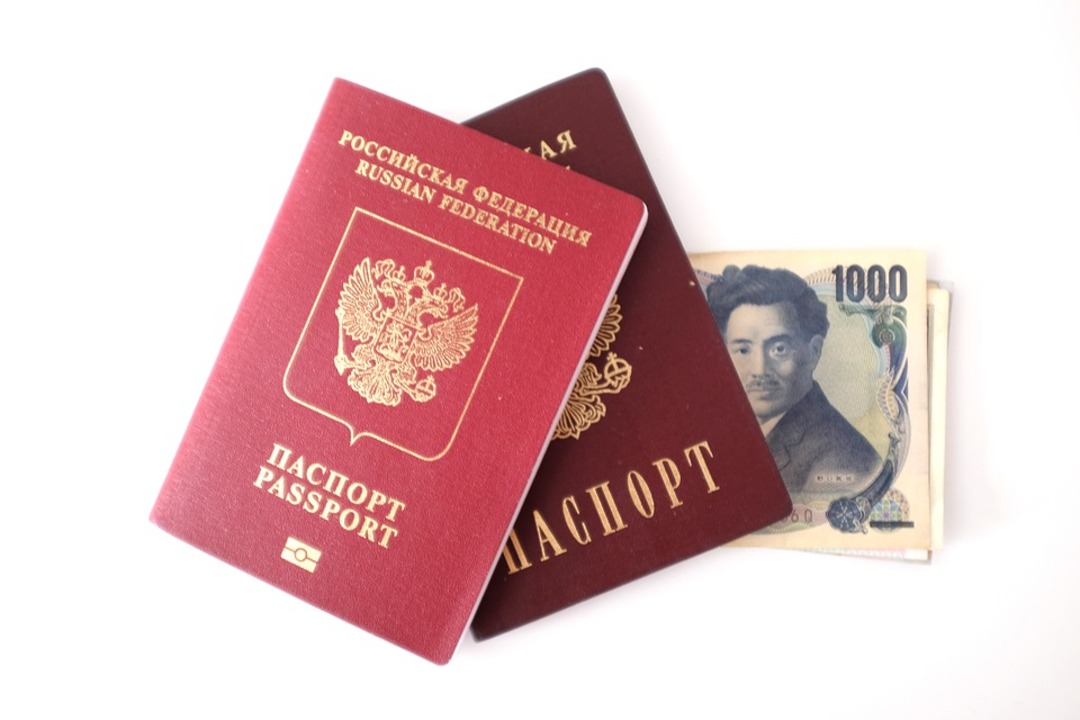 Russian President Vladimir Putin on Wednesday (May 25) signed a decree simplifying the procedure to get a Russian passport for residents of the southern Ukrainian regions of Zaporizhzhia and Kherson.

"The simplified system will allow all of us to clearly see that Russia is here not just for a long time but forever," the Moscow-appointed deputy leader of Kherson region, Kirill Stremousov, told Russia's RIA Novosti state news agency.

He added: "We are very grateful to Russian President Vladimir Putin for all he is doing for us, for protecting Russian people in historically Russian lands that have now been liberated."

He said that the new authorities want to help those wishing to "join the big family of Russia."

The official order published Wednesday came on the heels of a 2019 decree that allowed the same fast-track procedure for residents of the self-proclaimed Donetsk and Lugansk People's Republics, eastern Ukraine's breakaway regions.

Applicants are not required to have lived in Russia, do not need to provide evidence of sufficient funds or pass a Russian language test.

Ex-British MI6 chief predicts: Putin will 'be gone by 2023' due to health issues

According to Stremousov, applications will be processed within three months and Kherson region has already begun work on launching centres to issue Russian passports.

Kyiv, for its part, said that Moscow's plan to make it easier for Ukrainians living in Russian-controlled regions of Ukraine to receive Russian citizenship violates international law, accusing the Kremlin of "criminal" behaviour.

The Ukrainian foreign ministry said in a statement: "The illegal issuing of passports... is a flagrant violation of Ukraine's sovereignty and territorial integrity, as well as norms and principles of international humanitarian law."

On Monday, the authorities in Kherson introduced the ruble as the official currency alongside the Ukrainian hryvnia. On Wednesday, officials installed by Moscow announced the same measure in parts of the region of Zaporizhzhia.

Kherson region is under the full control of Russian troops, while the southeastern region of Zaporizhzhia is partially controlled by Moscow.

Moscow and pro-Moscow officials have said both southern Ukrainian regions of Zaporizhzhia and Kherson could become part of Russia.