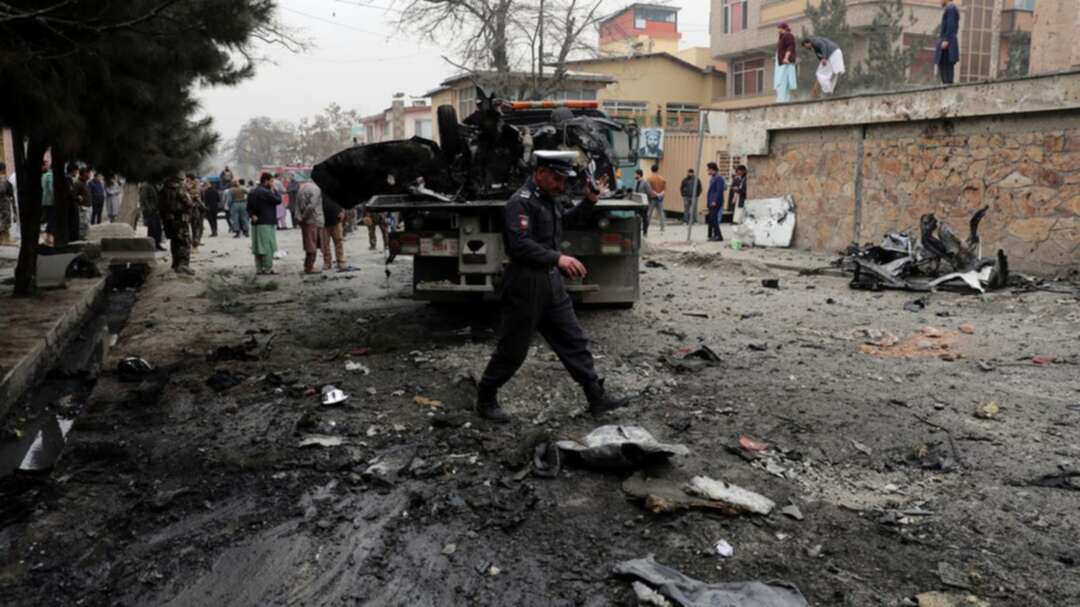 Three blasts tore through passenger vehicles in the northern Afghan city of Mazar-i-Sharif on Wednesday (May 25), killing at least nine, a provincial commander spokesman said as authorities confirmed another blast in the Afghan capital.

Another explosion hit a mosque in Kabul on Wednesday evening (May 25), a spokesman for the capital's commander said, adding at least two people were injured.

Emergency Hospital in Kabul said in a tweet that they head received five bodies from the blast and more than a dozen wounded patients.

It should be noted that Afghan capital witnessed on Wednesday (6 Apr), an explosion which rocked a mosque during prayer time, injuring at least six people.

That Wednesday's explosion occurred after someone threw a grenade at the mosque, and one person had been arrested.

Although, Taliban say they have secured the country since taking over in August and most fighting has ended,  but international officials and analysts say that the risk of a resurgence in militancy remains and the Islamic State jihadist group has claimed several major attacks.