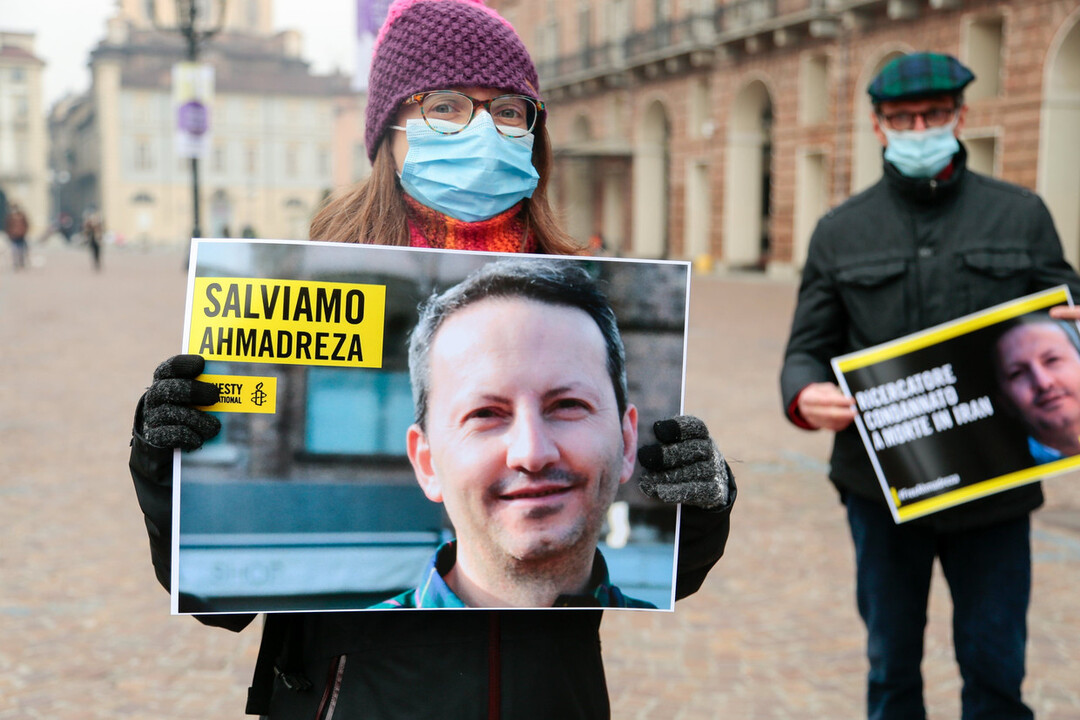 Media reports said on Wednesday (May 25), Iran wants to go ahead with the execution of a Swedish medical doctor sentenced to death in a controversial espionage trial.

Judiciary spokesman Masoud Setayeshi was cited as saying: "The verdict is legal, only the prosecution has to decide on the timing." The spokesman ruled out diplomatic solutions, such as a prisoner exchange.

The disaster doctor and lecturer, Ahmadreza Djalali, was arrested in 2016 during a visit to Iran for allegedly working for the Israeli secret service Mossad.

A revolutionary court sentenced him to death. The sentence was confirmed by the Supreme Court in 2017. A year later, he received Swedish citizenship. The verdict was criticized by diplomats.

In early May, Iranian authorities had said that it had been "proven" that the medical doctor had endangered the country's national security several times by passing secret state documents to the Israeli secret service.

Iran and Israel have been enemies for over 40 years. Dual nationals are treated only as Iranians in the Iranian legal system.

Iran to execute Swedish-Iranian national Ahmadreza Djalali by May 21

Iran also denied reports that the case was connected to a court case in Sweden against a former Iranian judicial official, who is accused of being involved in mass executions and war crimes and is facing life imprisonment.