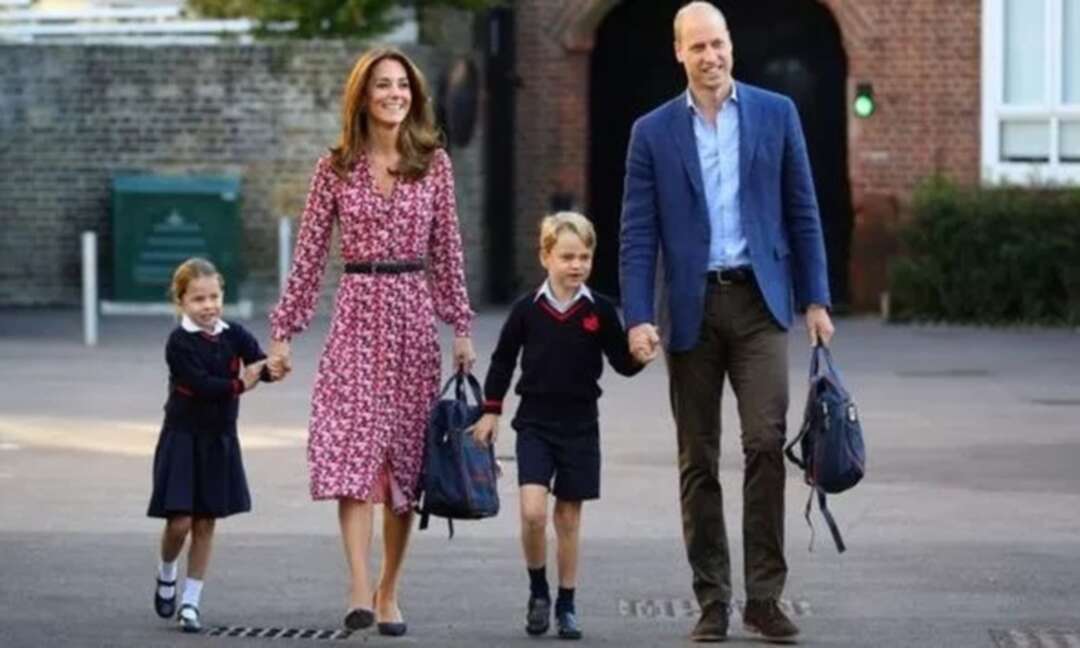 According to the Express, Prince George will have to adjust to strict royal protocol when he turns 12-years-old, as he will be unable to travel with his parents for holidays and engagements abroad. Prince George

While Prince William and Kate, the Duchess of Cambridge's children are young, the Queen has allowed the rule "to slide" but it's expected to be enforced once the young Prince comes of age.

Citing Nicki Swift, the express reported: "As the future monarch, the Duke must adhere to most royal protocols and Kate must follow his lead, though they occasionally make exceptions.

"The couple aren't even supposed to travel together with their children in the event that a tragic event wipes out the second, third, fourth, and fifth heirs to the throne. Prince George

"Queen Elizabeth has let this rule slide but it's expected to be enforced when their eldest child, Prince George, turns 12."

The seven-year-old Prince George is currently third in line to the throne, after his father Prince William and grandfather Prince Charles.

Following the Duke and Duchess of Cambridge's three children, the sixth in line to the throne is Prince Harry.