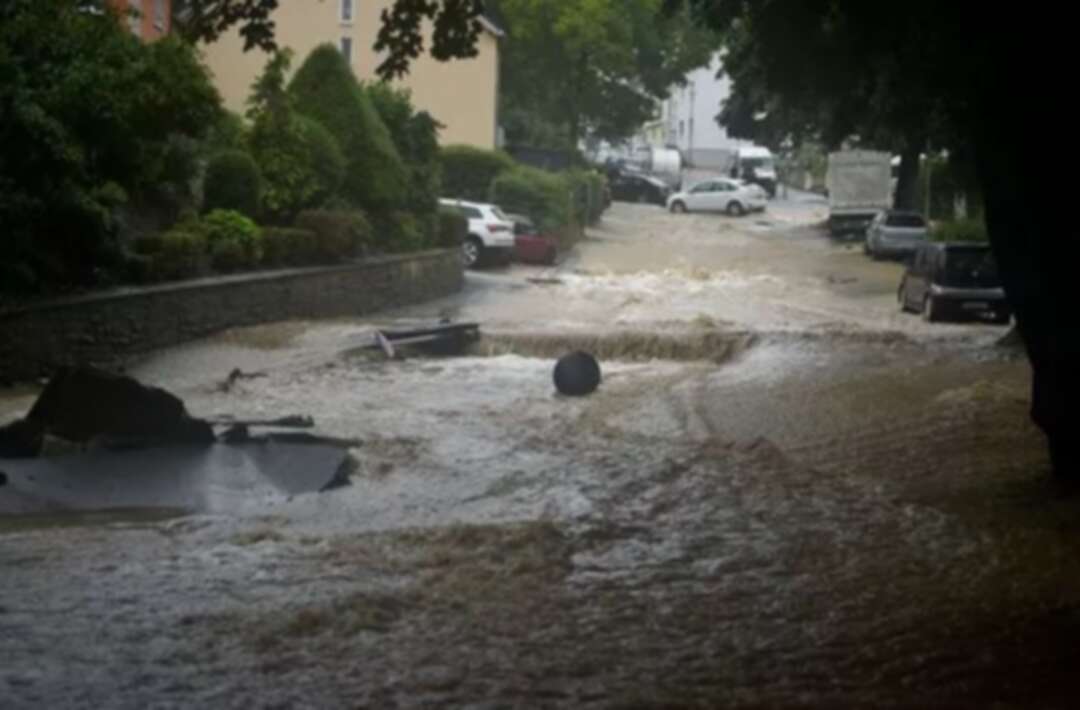 The Express reported that heavy rain, which triggered the flooding, has led to the collapse of six houses in the West German state of Rhineland-Palatinate. flood

Citing local media, the Express reported that 30 people are missing after a severe flood in Germany.


According to broadcaster SWRm, the Express said around 25 more houses are in danger of collapsing in the district of Schuld bei Adenau in the hilly Eiffel region.

The situation in the rural district of Eifelkreis Bitburg-Prum has been described as “extremely dangerous”. flood 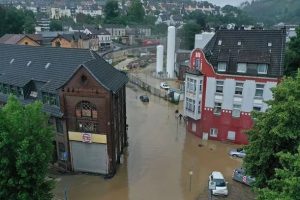 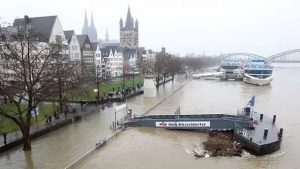