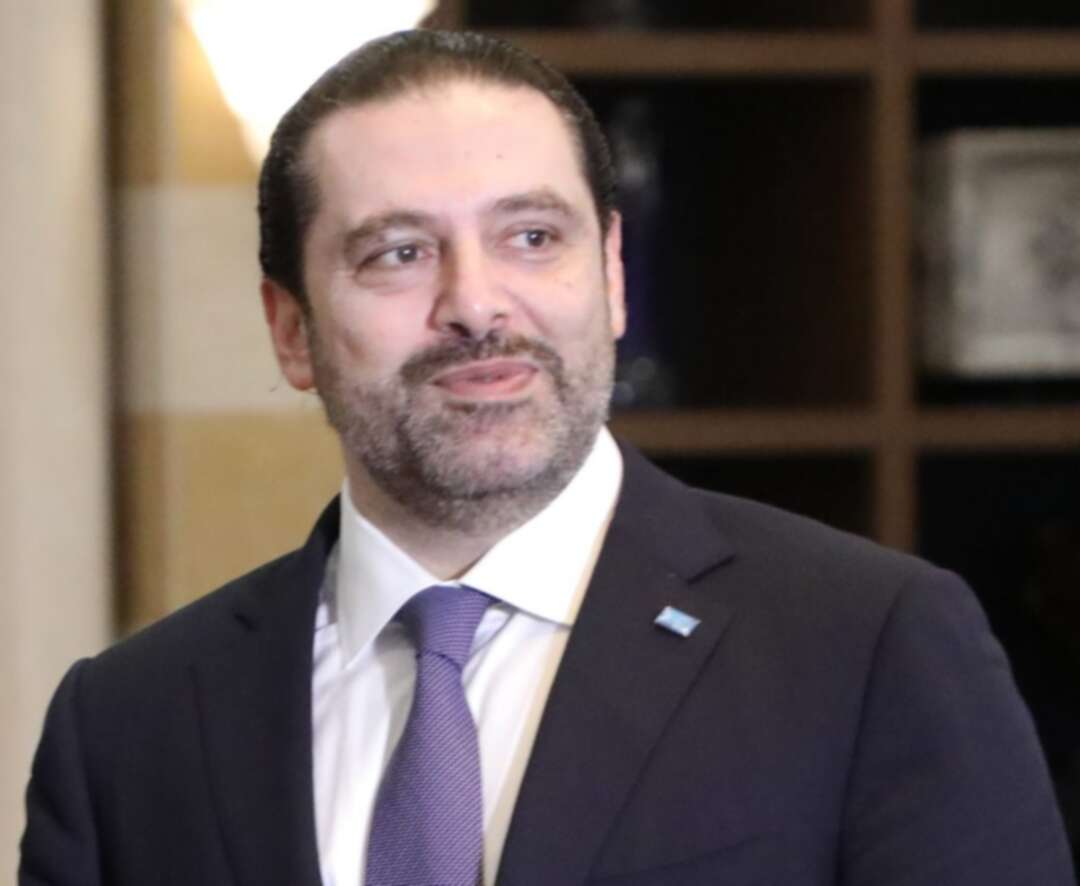 According to The Media Line, Lebanon’s Prime Minister-designate Saad Hariri has proposed a new cabinet to President Michel Aoun. Harari has proposed several cabinets since he was named to form a government in October. Michel Aoun

The Media Line said according to Al Jazeera Wednesday’s proposal is seen as Hariri’s last attempt to form a cabinet.

Aoun said in a statement he would study the proposal before making a decision. It is not known how much different the new cabinet lineup is from previous proposals.

The previous government resigned in the wake of the massive Beirut port explosion nearly one year ago, that killed over 20o people and injured thousands and left much of the city in ruins.

In addition to the country’s political crisis, which has prevented the passing of much needed reforms, the country is also in the midst of a major economic crisis.

According to the country’s constitution, Lebanon’s president must be a Maronite Christian and the prime minister a Sunni Muslim. Michel Aoun