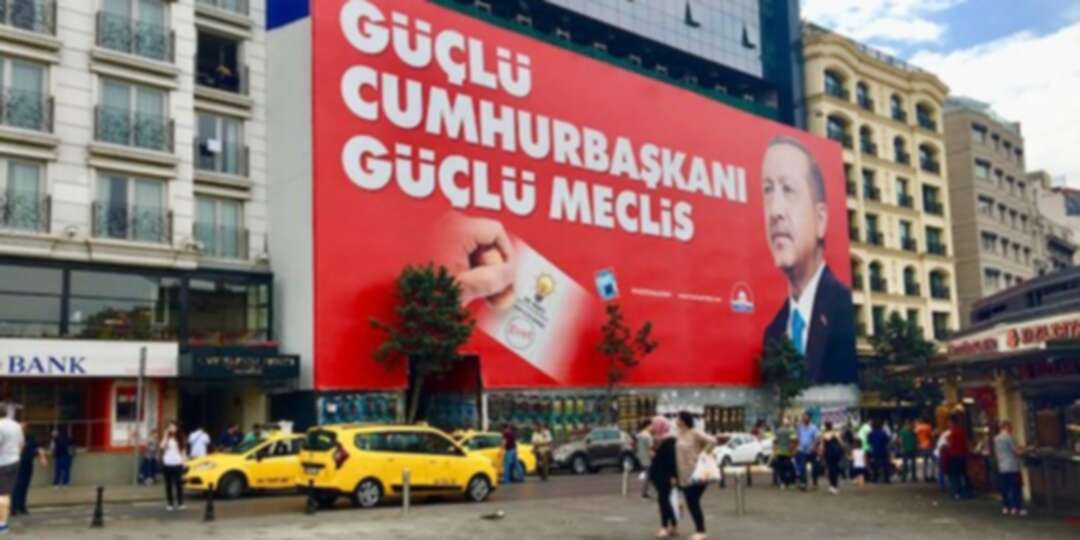 Poll Support for the presidential system in Turkey drops

A poll for the opposition Republican People's Party (CHP) shows that support for the presidential system has dropped below 40%.

According to the Cumhuriyet newspaper, the poll revealed a decline in support for the presidential system, which began with President Recep Tayyip Erdogan's second term in 2018.

According to opponents, the past year has seen a further decline in the neutrality of the President of the Republic and the authority of the Parliament and the judiciary.

According to the poll, 37% of Turks think the presidential system is effective, while 54% believe otherwise.

When asked whether Turkey should preserve the current presidential system or return to the parliamentary system, 53.8% of respondents supported the need to return to the parliamentary system while 41.4% supported the preservation of the presidential system. 4.8% of respondents said they have not yet decided their position on this matter.

The presidential system granted Erdogan broad powers at the expense of the Parliament, but on the other hand, the AKP's popularity has dropped on the Turkish street, This was reflected in the results of the recent local elections, in which the Republican People's Party (CHP) won major municipalities, as well as the People's Democratic Party in Kurdish municipalities.

Governor of Marib: Al-Houthi is planting mines in farms, schools, and houses A forthcoming international event on Libya