Governor of Marib: Al-Houthi is planting mines in farms, schools, and houses 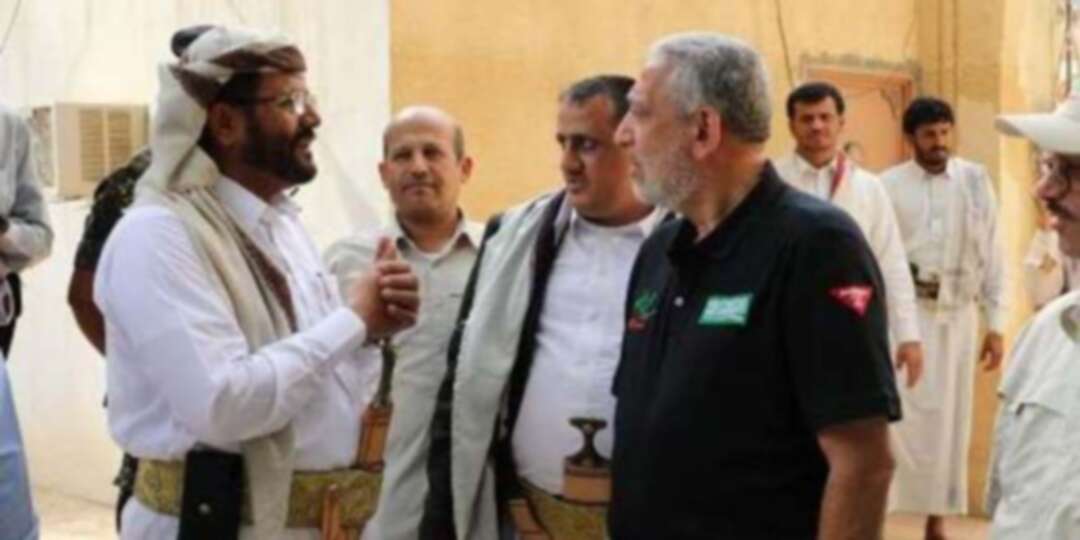 Governor of Marib Al-Houthi is planting mines in farms, schools, and houses

In a statement to the Governor of Marib, Sultan Al-Aradah, during his meeting with the Director-General of the Saudi Mine Clearance Project “Masam”, Al-Arada highlighted that Al-Houthi militia planting mines indiscriminately in roads, farms, grazing places, houses, schools, and public places reveals the hostile mentality carried by the militias towards All Yemenis, regardless of whether they are children or women, young or old, military or civilian.

He emphasized that the statistics and reports on mine victims and the news received daily in this aspect reveal the extent of the inherent danger of planting mines, and stresses the urgent need to unite all efforts towards the elimination of this destructive project supported by Iran.

The Saudi project to clear mines in Yemen “Masam” announced last Sunday removing 2956 mines during the first week of September 2019, all planted by Al-Houthi coup militias in several Yemeni provinces and liberated areas.

Al-Aradah also praised the great humanitarian efforts of the Saudi project to clear mines in Yemen, “Masam”, in clearing mines planted by the Iranian-backed Al-Houthi militias, accusing the coup militias of planting mines everywhere without regard to the scale of the catastrophe targeting Yemen and its future for decades.

He highlighted that the total of what was removed since the start of the project in June 2018 till September 6 reached 87781, distributed between mines, unexploded ammunition, and explosive devices.

The Yemeni government says that the engineering teams and regional and international programs removed about 500 000 mines and explosive devices since the eruption of the war.

According to official statements, more than one million mines and explosive devices are still planted and have not been removed yet.

According to a human rights report, since the coup by Al-Houthi's militias against the legitimate authority in September 2014, a systematic strategy has been adopted in the use of mines and explosives in all their forms.

He confirmed that planting the mines, Al-Houthi's militias specialty, made Yemen "one of the biggest minefields on earth".

Iraq denies its territory was used to launch attack on Saudi oil facilities Poll: Support for the presidential system in Turkey drops