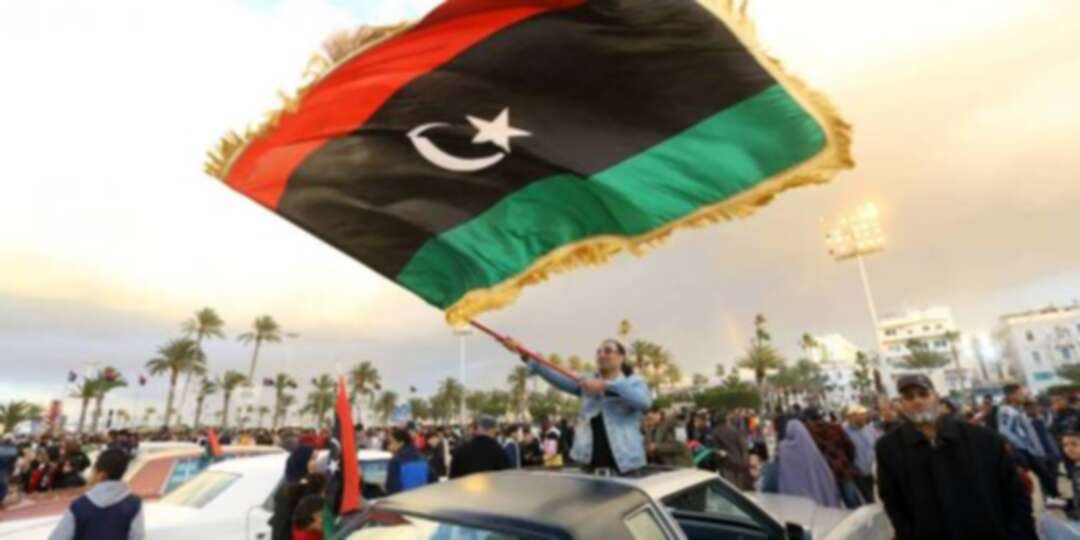 A forthcoming international event on Libya

German Ambassador to Tripoli Oliver Owcza said that Berlin is making efforts, in coordination with the United Nations, to hold an "international event" on the Libyan conflict this fall.

Owcza tweeted: “Concerned about the situation in Libya, Germany shares the view of many that a renewed effort for the stabilization of Libya is necessary. Building on the 3-step plan presented by the Special Representative of the UN Secretary-General Ghassan Salameh”.

Since 2011, the oil-rich country has suffered from a conflict over legitimacy and authority, currently between the internationally recognized government of national reconciliation, retired Major General Khalifa Hifter, and the commander of forces in eastern Libya.

“Germany initiated a consultation process with key international partners. With sufficient preparatory work these efforts could lead towards a meaningful international event this fall” Owcza added.

The German ambassador appears to be talking about the international conference, proposed by UN envoy Dr. Ghassan Salameh, and talks are underway.

The United Nations and other UN member states seek to contain the consequences of an attack launched by the forces of Hifter, since April 4, to take over the capital Tripoli, the headquarters of Al-Wefaq government.

Last June, Abu Dhabi Crown Prince Sheikh Mohammed bin Zayed visited Berlin at the invitation of German Chancellor Angela Merkel. The meeting concluded that the conflict in Libya can only be resolved by a political solution.

At that time, the parties renewed their commitment to upholdig the principles of the Charter of the United Nations and the international rules-based legal system, and they would work to achieve this through expert consultations.

In June, The Federal Minister for Foreign Affairs Heiko Maas held consultations with officials in the United Arab Emirates on matters related to the situation in Libya, the German ambassador in Libya said on his Twitter account.

The German ambassador in his tweet: "Germany continues to call for a ceasefire, and return to political dialogue and respect for the arms embargo", calling on all political parties in Libya to be responsible and flexible.