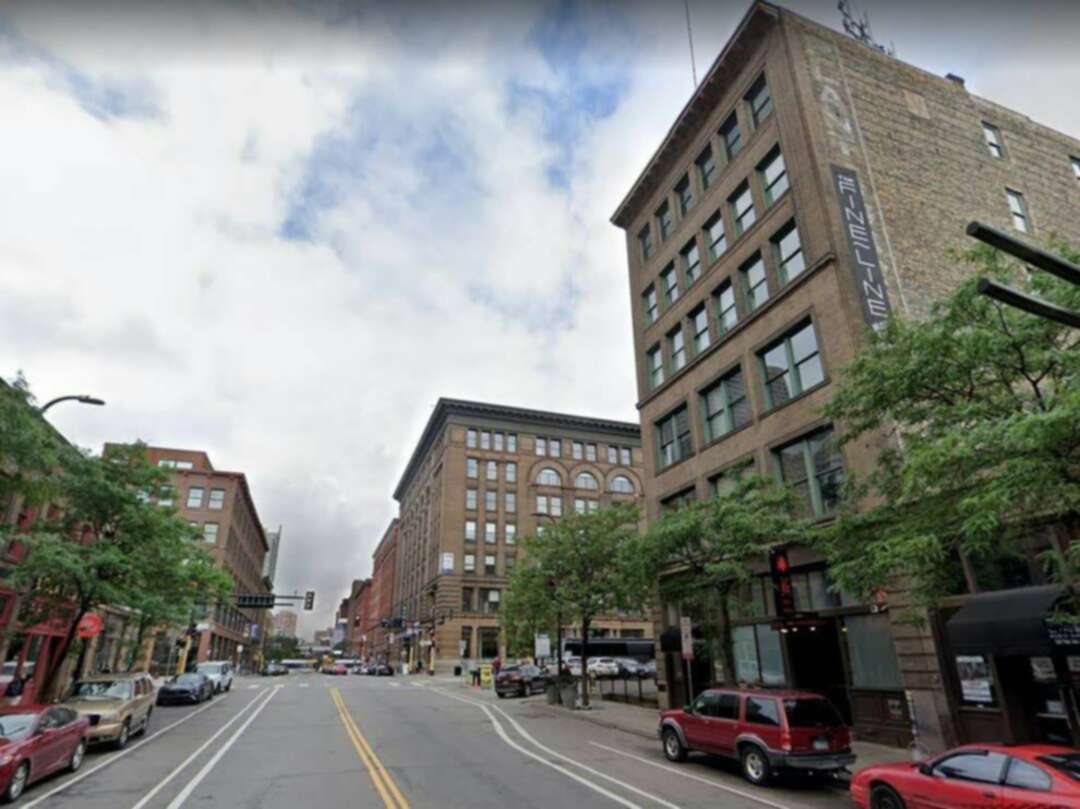 Two people have died and eight others injured during a mass shooting in the US city of Minneapolis, police have said.

Two men are believed to have opened fire on each other following an argument in a crowd close to the city’s Monarch nightclub during the early hours of Saturday morning.

It is not clear if those killed were also the shooters but officers said that the deceased were both male, that no arrests had been made and no active threat remained.

He added that investigators were now in the process of collecting CCTV from the area.

The shooting took place around 2am local time along the 300 block of North 1st Avenue in the Minnesota city.