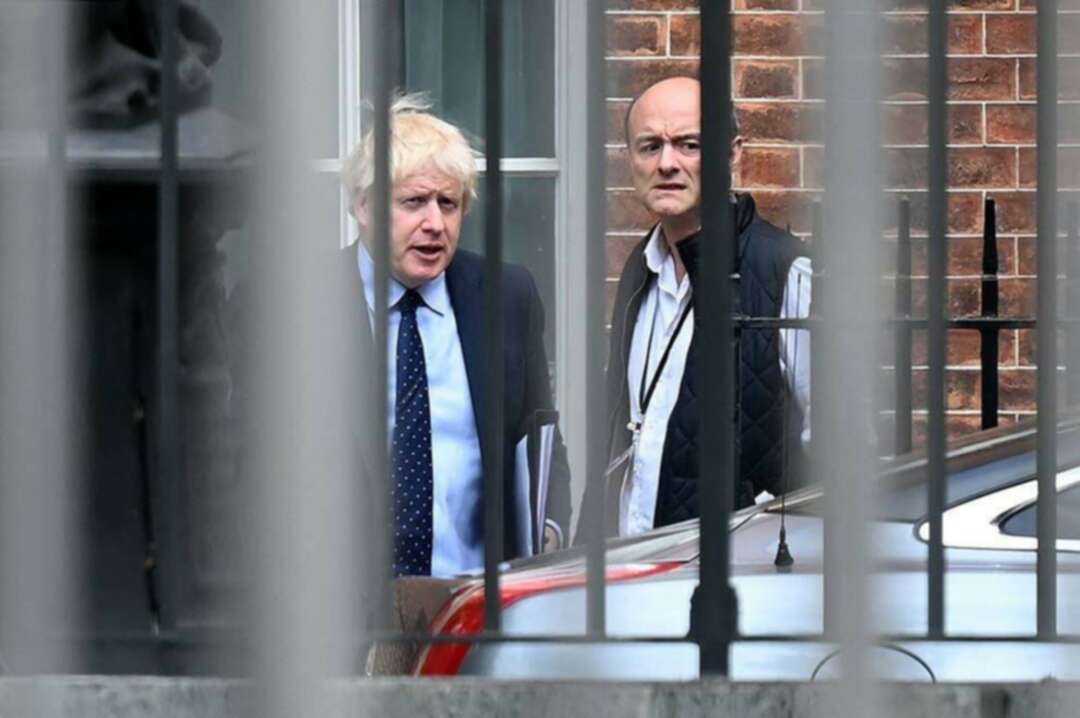 Dominic Cummings will use a parliamentary committee appearance next week to wreak havoc on Boris Johnson's administration, allies of the former aide said.

On Wednesday Mr Johnson's former chief of staff will give evidence to MPs about the government’s handling of the Covid-19 pandemic, and friends say he is intent on destroying the PM.

“He’s basically going to try and napalm him,” one ally of Mr Cummings reportedly told The Times newspaper.

Enmity between the pair grew as Mr Cummings departed No.10 in November following an internal power struggle with allies of Mr Johnson's fiancé Carrie Symonds.

But months of silence from the former advisor turned to riotous anger in April after No.10 sources blamed Mr Cummings for leaking Boris Johnson's texts.

The former Vote Leave strategist hit back hard, denying the claims and dropping several other related and unrelated bombs on the government operation.

He accused the PM of a "mad and totally unethical" scheme to get Tory donors to pay for a No.10 flat refurbishment, and claimed Mr Johnson had nixed a leak inquiry to protect a friend of Ms Symonds.

But it is at Wednesday joint meeting of the Commons health and technology committees where Mr Cummings is expected to spill the beans on what went on behind the scenes during the pandemic.

He will be appearing under the heading off "lessons learnt" from coronavirus and is expected to accuse Mr Johnson of being responsible for excess deaths during the pandemic.

Britain has suffered one of the worst death rates in the world from Covid-19, with repeatedly delays and dithering over the introduction of lockdown measures blamed.