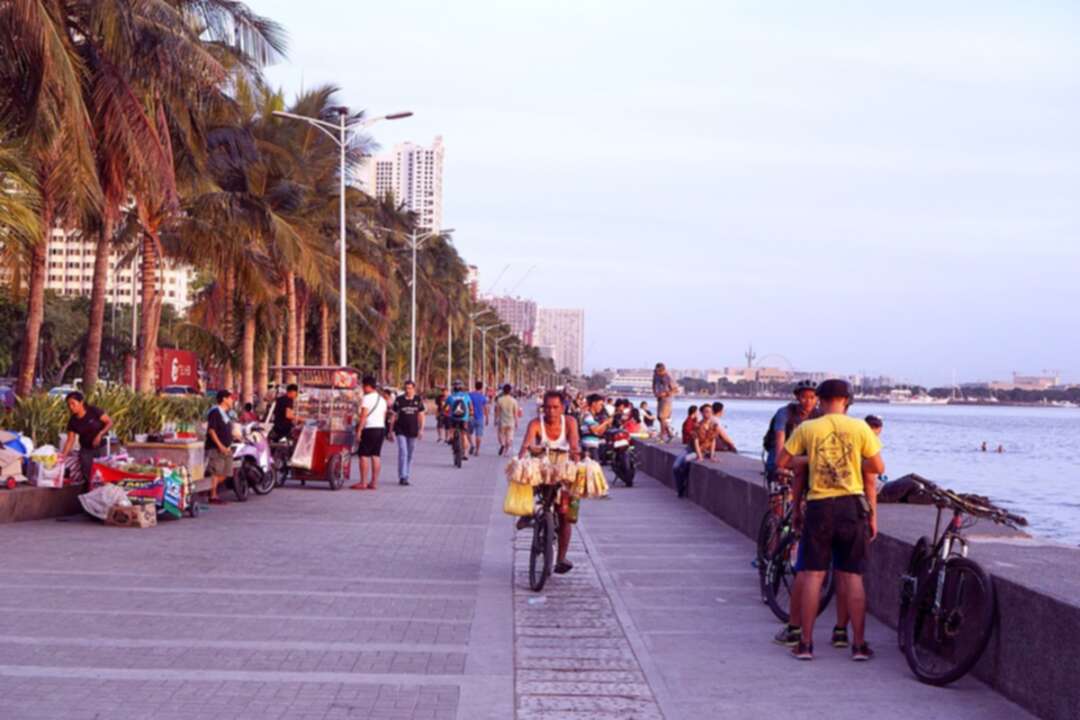 The Arab News reported according to Reuters, the Philippines launched on Monday an ambitious drive to vaccinate nine million people against COVID-19 over three days, deploying security forces and using tens of thousands of volunteers to help administer the program.

The immunization campaign was scaled back from an earlier target of 15 million shots, but would still be a record in a country where vaccine hesitancy remains an obstacle and there are logistical hurdles to reach people in the sprawling archipelago.

Three million vaccinations per day is nearly four times the average of 829,000 daily shots in November. An official said news of the Omicron variant made the campaign even more vital. 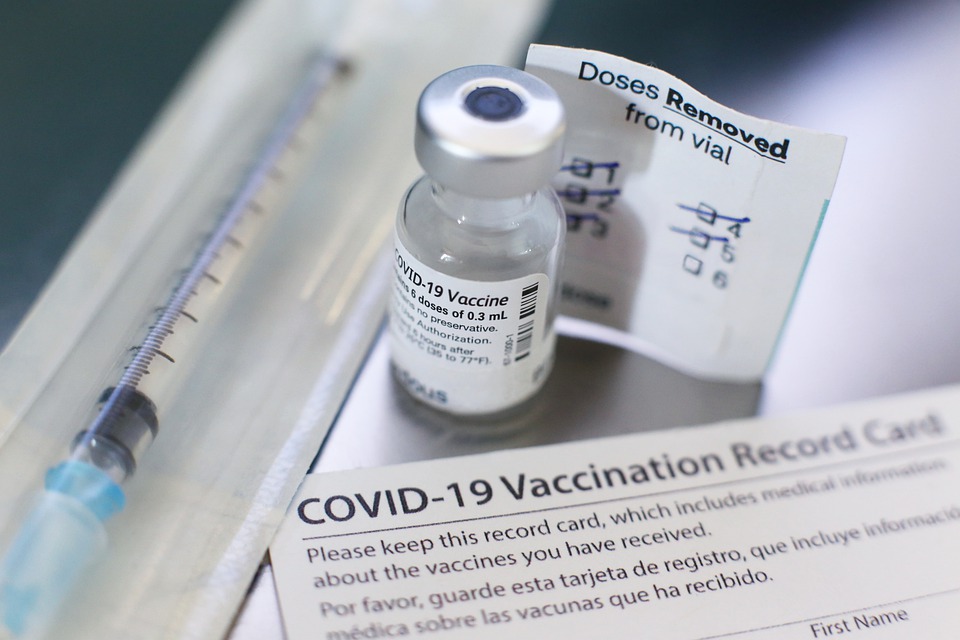 
Carlito Galvez, the country’s vaccination chief, told CNN Philippines on Monday: “It is better to be prepared for the effects of Omicron."

The spread of the Omicron variant, which the World Health Organization has described as a “variant of concern,” has sparked global travel restrictions and rattled financial markets.

The Philippines has faced one of the worst COVID-19 outbreaks in Asia and has been slower than many of its neighbors in immunizing its people. About 35.6 million people have been fully vaccinated, or a third of its 110 million population.

The country aims to immunize 54 million people by the end of 2021 and 77 million by next March.

Read more: Withdrawing the British citizenship without warning and the fate of British families in northeast Syria


New infections have fallen sharply to an average of 1,679 a day in November from a peak of 18,579 average daily cases in September, paving the way for a wider economic reopening.

Vaccination rates have remained uneven, with 93 percent of the capital region’s residents fully inoculated as of mid-November compared with 10.9 percent of the predominantly Muslim regions in the southern Philippines, government data show.

The government has said it would deploy 160,000 volunteers in 11,000 vaccination sites nationwide for the three-day campaign.