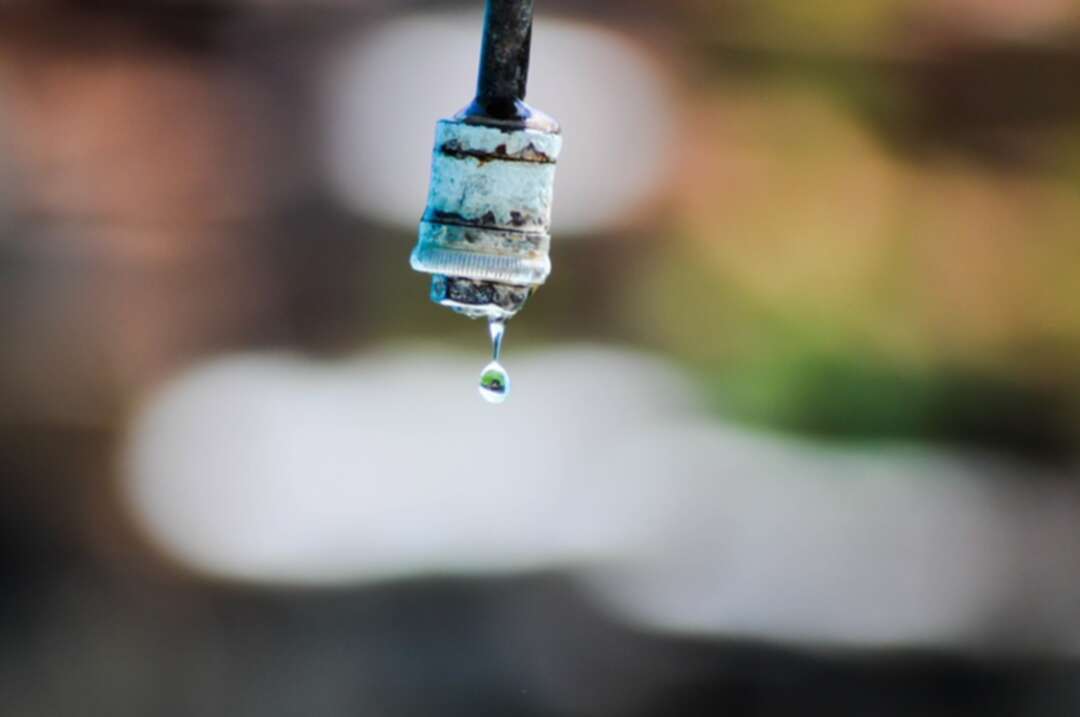 The Arab News reported according to AFP, Iranian riot police on Sunday patrolled a dried-out riverbed in the central city of Isfahan where protests against a water shortage led to violent clashes two days earlier.

Drought and water diversions have been blamed for drying up the Zayandeh-Rood waterway that runs from the Zagros mountains and through the city known for its iconic river bridges.

Water protests since Nov. 9 have drawn at times thousands of demonstrators to the city, where a large rally on Friday escalated into clashes in which 67 people were arrested.

Calm has returned and it held on Sunday, a local photographer said by phone from Isfahan, the country’s third-largest city 340 km south of Tehran.

The photographer said: “In the morning, the city was calm and traffic was normal." 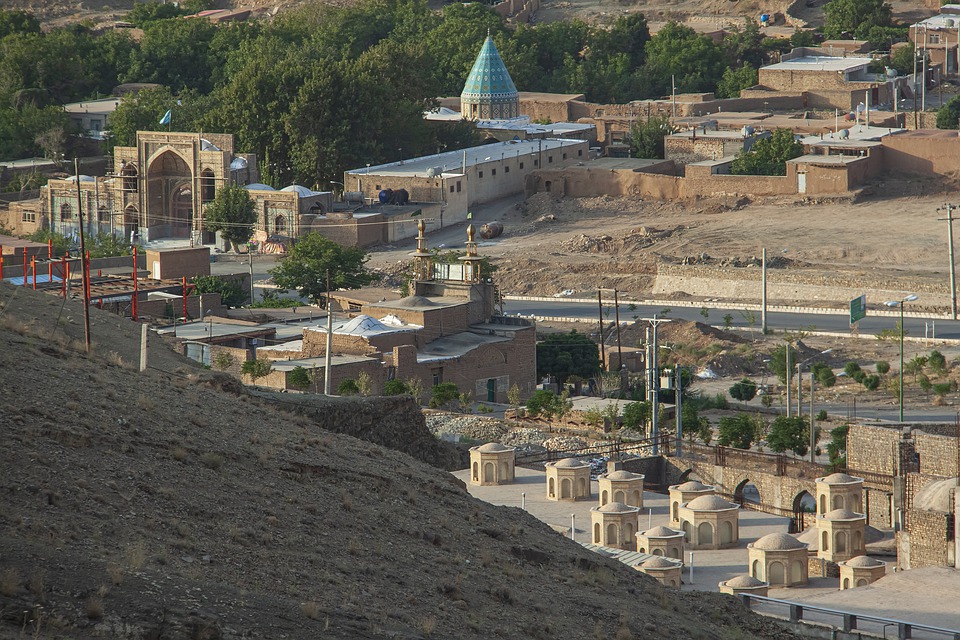 
“I saw riot police patrolling the riverbed between the historic bridges, but their numbers were lower than on Saturday.”

The protesters blame the authorities for diverting water to neighboring Yazd province, which is also desperately short of water.

Authorities Saturday announced 67 arrests of the “main perpetrators and troublemakers” in the rally that had drawn “2,000 to 3,000 rioters.”

The arrests were made by the police, intelligence services and the Revolutionary Guards.

According to the Fars news agency, police had on Friday fired tear gas at the protesters, who threw stones, smashed the windows of an ambulance and set a police motorbike ablaze.

Nourodin Soltanian, a spokesman for Isfahan University Hospital, said a number of protesters were wounded, including “two in serious condition.”

Isfahan police chief Mohammed-Reza Mirheidari called the protesters “opportunists and counter-revolutionaries,” and the ultraconservative newspaper Kayhan accused “mercenary thugs” of being behind the “riots.”

Read more: Talks with Iran to prevent collapse of nuclear deal will resume in Vienna

He added on Twitter that “the people of Iran have a right to voice their frustrations and hold their government accountable.”

The Kayhan daily meanwhile also linked Friday’s protests to the scheduled resumption of nuclear talks on Monday in Vienna between Iran and a group of major powers.

It said, friday’s events “testify to the infiltration of a US fifth column, in the run-up to the Vienna talks, to provoke a riot and push for (new) US sanctions” against Iran.

The Zayandeh-Rood river that runs through Isfahan has been dry since 2000, except for a few brief periods.

Iran has endured repeated droughts over the past decade, but also regular floods, a phenomenon that can intensify when torrential rains fall on sun-baked earth.