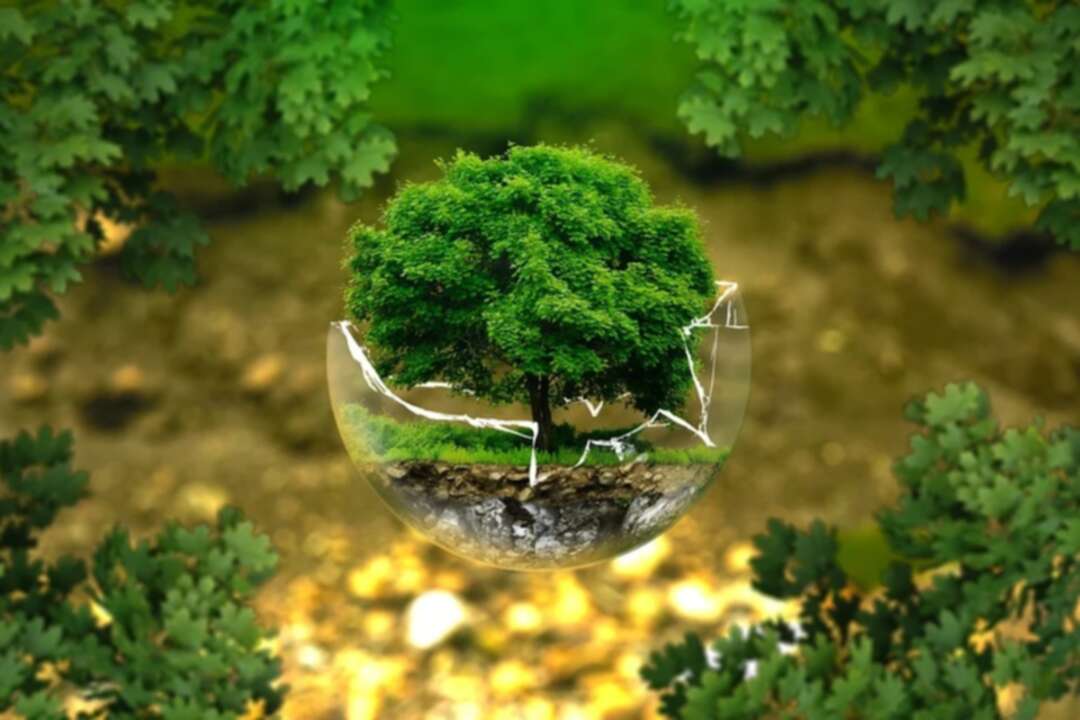 The BBC reported according to a report, efforts to create so-called green jobs need to intensify if the UK government is to achieve its target of two million roles by 2030.

Consultancy PwC said, jobs linked to the green economy accounted for 1.2% of all advertised roles in the year to July 2021. That equates to just 124,600 new jobs.

Green job is a job that directly contributes to tackling climate change, although many think it should also cover roles that indirectly support that ambition. 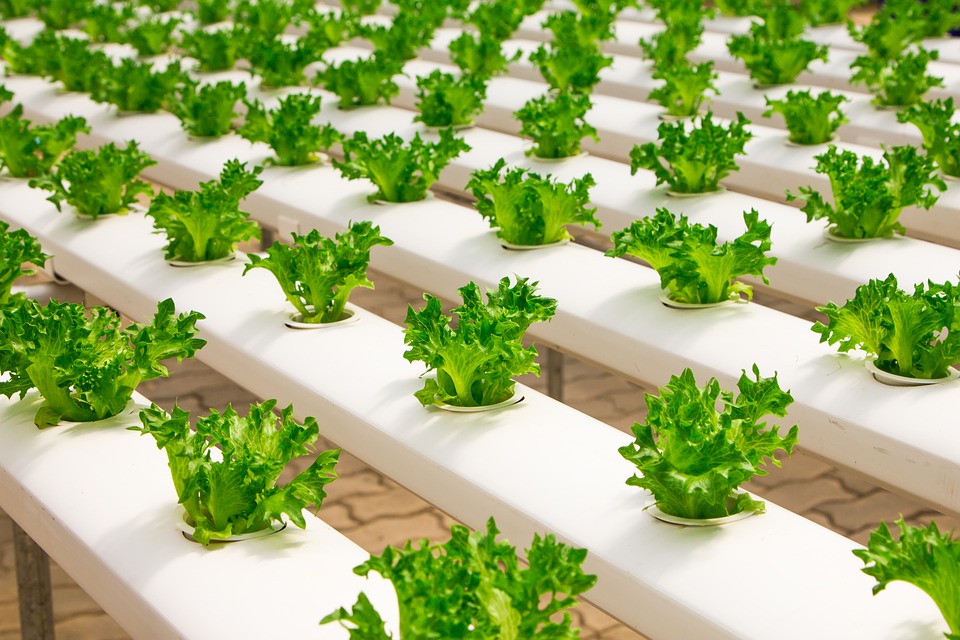 
Growing sectors where one might find more green jobs being advertised include low-carbon farming, heating without emissions, and wind turbine maintenance.

The COP 26 summit held in Glasgow a year later has put the issue into sharp focus again.

In its research, PwC said jobs that support the green economy indirectly should also be considered green.