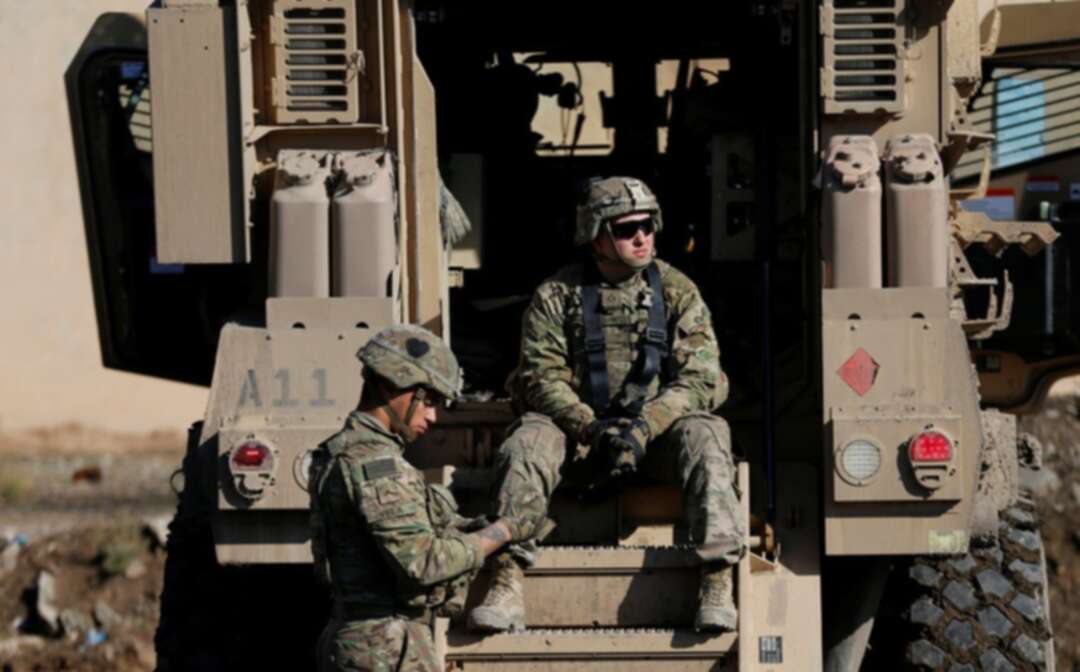 US soldiers in the town of Bartella, Iraq, on December 2016.

The US Defense Department has claimed that its military presence makes Iraq more secure and "prosperous," despite calls by Iraqi lawmakers for the removal of all foreign troops from the country and growing tensions with Iran.

"At this time, there are no plans by the US military to withdraw from Iraq," Assistant to the Secretary of Defense Jonathan Rath Hoffman told reporters at a press briefing.

The official said that the US presence in the country is "beneficial" to Iraq and "will continue to lead to increased security and prosperity for the Iraqi people."

Despite Hoffman's confidence, his words seem to be at odds with the Iraqi Parliament, which on January 5 passed a non-binding resolution asking caretaker Prime Minister Adil Abdul Mahdi to cancel the request for military assistance from the US-led coalition.

Iran retaliated in response to Soleimani's death by firing several ballistic missiles at Iraqi bases that house US personnel.

US forces have remained in Iraq since 2003 when a Washington-led coalition invaded the country to topple its longtime leader Saddam Hussein. US President Donald Trump warned that American troops will not be withdrawn unless Iraq compensates for money spent on a US airbase in the country, and promised sanctions if Iraq refuses to do so.