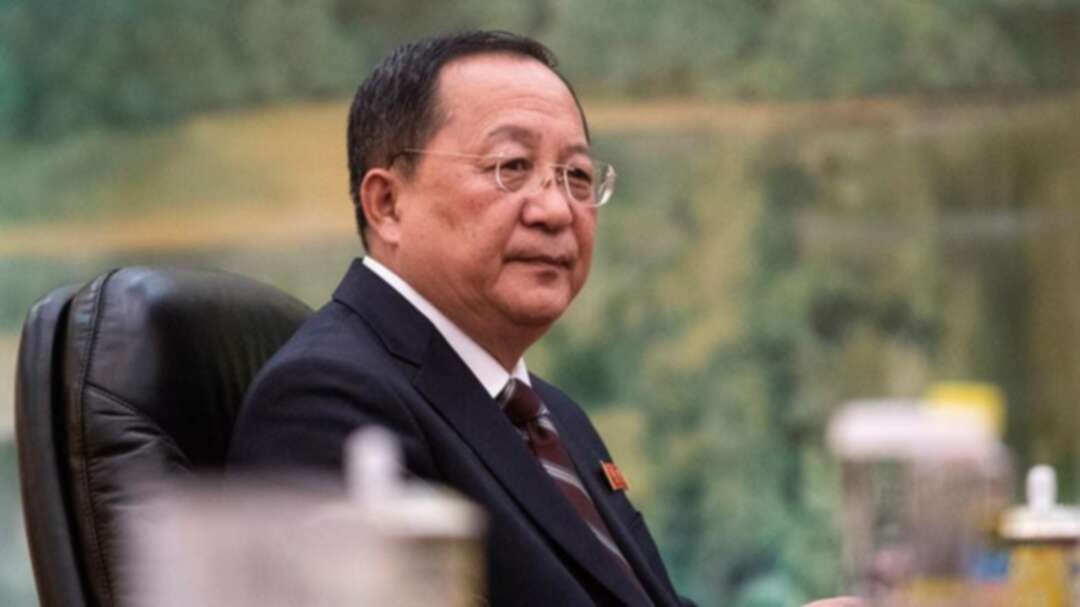 Ri’s replacement has not been identified but Pyongyang is set to reveal his successor about next Thursday, the report said, citing unnamed sources.

South Korea’s unification ministry, which is in charge of North Korea affairs, has said that any change in Ri’s status should be assessed cautiously.

Born in 1956, Ri is the son of Ri Myong Je, former deputy director of the Organization and Guidance Department (OGD), a shadowy body within the ruling Workers’ Party that oversees the appointment of management positions within the state, according to the South Korean unification ministry.

His father was also an editor at the Korean Central News Agency (KCNA), the state media body that publishes Pyongyang’s propaganda statements.

A fluent English speaker who studied at Pyongyang’s prestigious University of Foreign Languages, Ri has for years held a number of high-level posts dealing with the West.

From 2003 to 2007, he was North Korea’s ambassador in London and served as vice foreign minister, representing North Korea at six-party talks on North Korea’s nuclear program.