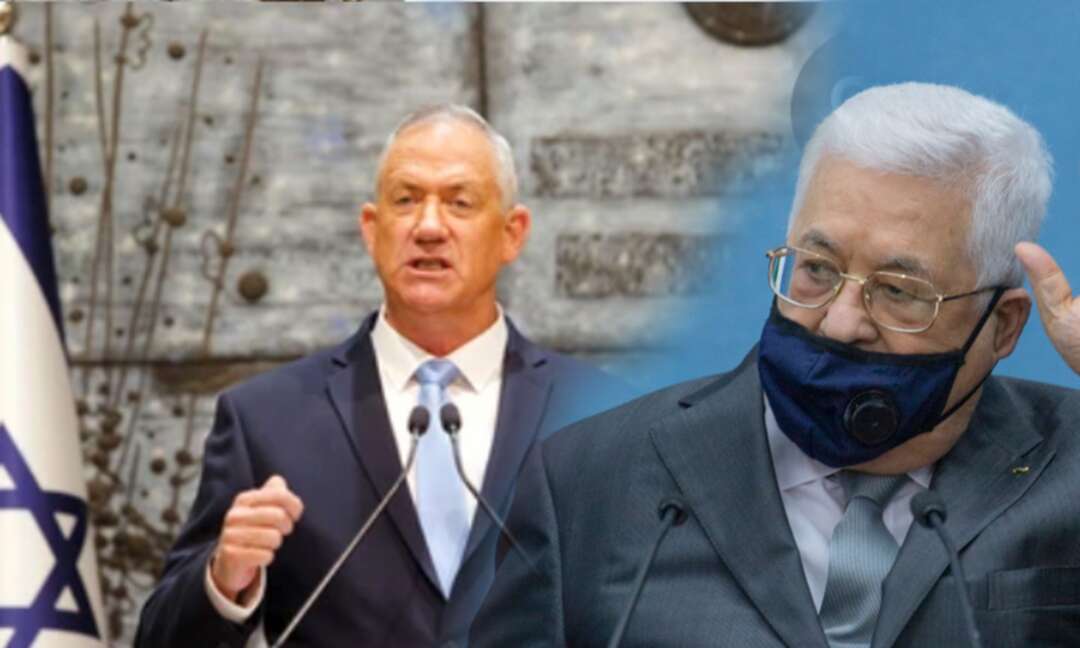 According to the Chinese news agency, Hussein al-Sheikh, a member of the central committee of Abbas-led Fatah party, said in a short statement that Abbas met with Gantz in Ramallah and discussed all aspects of the Israeli-Palestinian relations.

It mentioned, the meeting is the first of its kind since 2014, when the peace negotiations between the two sides stopped. 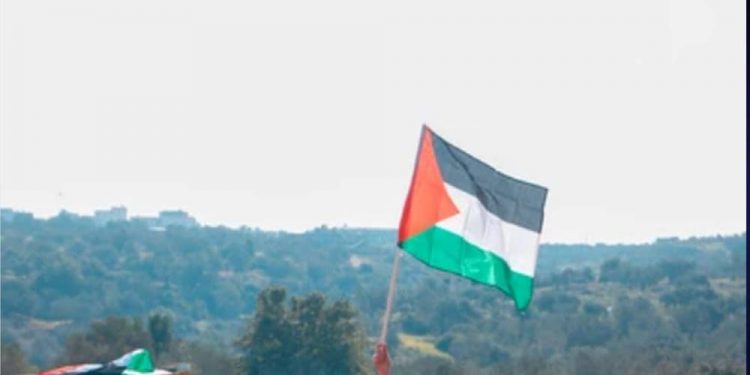 The Media Line reported, citing an Israeli media that Gantz discussed with Abbas on resuming ties between the two sides and boosting the economy of the Palestinian Authority.

On July 20, Gantz wrote on Twitter that he spoke with President Abbas on the phone to express "well wishes on the occasion of Eid al-Adha," adding that "trust-building between Israel and the Palestinian Authority will benefit the economy and security of the entire region."

Read more: Hundreds of Palestinians in Gaza demonstrate for the second night

It should be noted that the the Palestinian-Israeli peace process has been stalled since April 2014, after the United States had sponsored the peace negotiations for nine months without making any tangible progress due to deep differences on borders, security, and Israeli settlement.

Over six civilians, including three children, killed in US airstrike against ISIS-K China cuts amount of time players under age of 18 can spend on online games