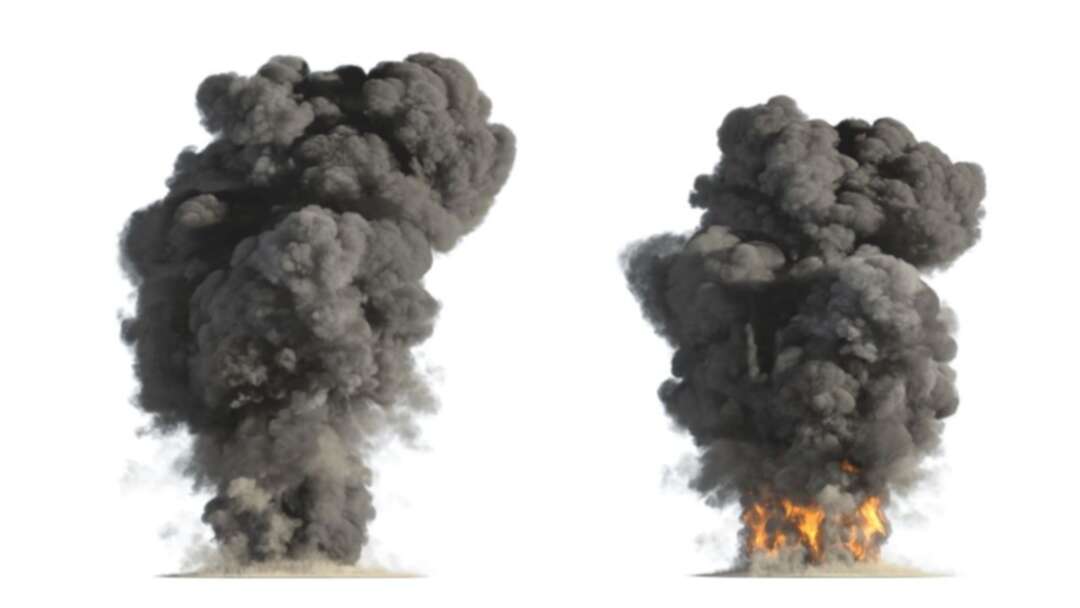 representative image-Shutter
The Media Line reported that more than six civilians, including three children, were killed in a US drone attack in Kabul targeting a car packed with explosives worn by would-be suicide bombers on their way to the Hamid Karzai International Airport.

The news website said according to the US Central Commandm, the bombers, suspected to be from the ISIS-K terror organization, posed an imminent” threat to the airport.

It should be noted that the attack on Sunday night occurred in a residential neighborhood of Kabul near the airport. 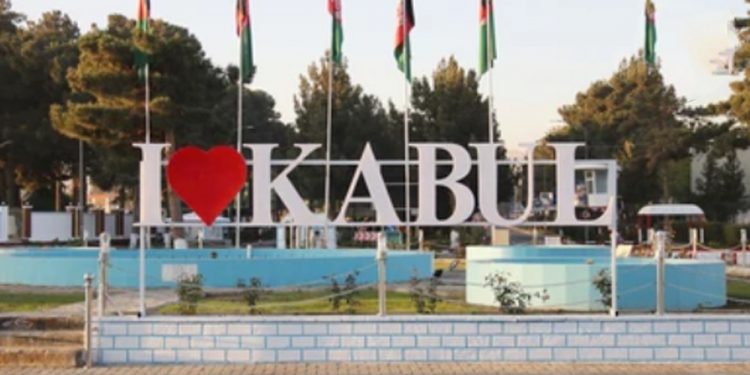 The Media Line reported, citing CENTCOM, the explosion was powerful because of the large amount of explosives contained in the car.

It reportedly also set off explosions in a nearby home.

Read more: US military carries out airstrike against ISIS-K vehicle in Kabul

According to the CNN, nine civilian casualties from the blast, including six children.

The near-bombing attack came a day after US President Joe Biden said that there was credible evidence of a potential attack on the airport in the next 24-36 hours.