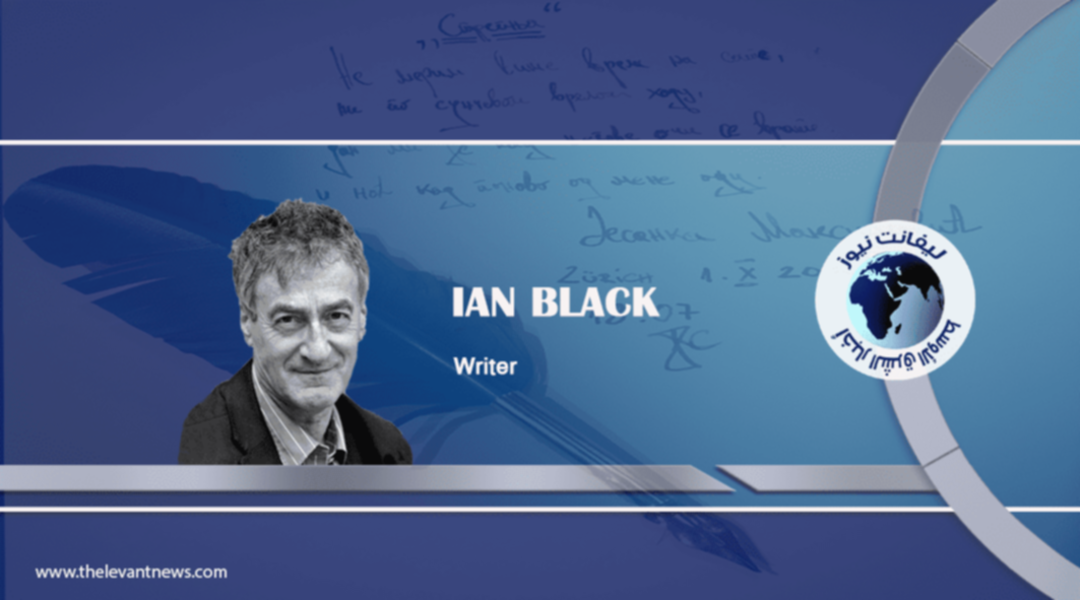 IAN BLACK
On August 26, President Joe Biden was due to welcome the new Israeli prime minister, Naftali Bennett, in the White House. It was billed as an historic encounter because it was the first time since the two had entered office that they had met. But the session had to be delayed because news arrived from Kabul airport that suicide bombers had killed 13 US Marines and many more Afghans desperate to leave their country in the wake of the Taliban takeover. It was the deadliest day for US troops in Afghanistan in more than a decade. Afghan

Bennett was visiting Washington for the first time since becoming prime minister. His coalition government opposes US efforts to return to the Iran nuclear agreement signed in 2015 by the Obama administration and abandoned three years later by Donald Trump. Biden has been seeking a return to the deal, but that has looked increasingly unlikely, as Iran has moved further away from its obligations, and as a hardline president, Ebrahim Raisi, has taken office in Tehran.
In a way, the postponement of the Biden-Bennett meeting symbolized the effect of the Afghan fiasco on the wider issue of the US standing across the Middle East and wider world. Twenty years since the 9/11 attacks, American lives were lost to a jihadi terrorist group. And this tragedy calls into question the Democratic president’s claim that “America is back” following Trump’s disruptive four years.

Every part of the Middle East and North Africa will be affected in some way by the failure of American authority in Afghanistan, which saw the longest war in its history. It is too soon to say how badly the US reputation has been damaged but what has happened has reinforced the long-held perception that the US is in retreat from a “tough neighbourhood.”
And China, the main challenge to America’s global supremacy, is already investing extensively in Afghanistan. The scrambled US exit and the abandonment of its closest allies have given Beijing the perfect opportunity to send a message to pro-US Asian countries that they can no longer depend on Washington.

Russia, with its own Soviet-era experience of Afghanistan as the “graveyard of empires”, has also sent positive signals to the Taliban. The hasty collapse of the Afghan government and military along with the chaotic scenes at Kabul airport give the impression of a disorganized and ill-prepared US military withdrawal which is likely have a negative impact on perceptions of US power and commitment.

Pakistan, which has supported the Taliban covertly and overtly over the years, will see in the American discomfort opportunities for itself to assume a more significant role. Islamabad already has close ties to Beijing and a fractious relationship with Washington. The chairman of the party of Imran Khan, the prime minister, declared that “the Taliban say they're with us and they will come and liberate Kashmir for us.”

Not surprisingly, US allies worry what the implications of the US retreat from Afghanistan, and in particular, the way it was executed, will be for them. Israeli commentators are concerned that Iran will press ahead with its campaign for regional hegemony and that they can no longer take American support for granted. But concerns about Tehran’s ambitions are shared by the Gulf states, about a US withdrawal and the urgent need to develop their defensive capabilities. While Saudi Arabia has shuttered its Kabul mission, Iran has boasted that its embassy remains open for business.
And in Turkey, aware of the risk of being flooded by Afghan refugees (as it was by Syrians) politicians are stressing the need to be involved in managing the crisis, offering to take control of Kabul airport. “We are ready for any kind of cooperation for the tranquillity of the Afghan people and protecting the interests of our country,” President Recep Tayyip Erdogan said. “We welcome the Taliban’s moderate statements.”

Fears of a boost to Islamist extremist organisations are also palpable. Tony Blair, Britain’s prime minister in 2001, regretted the fact that the Taliban victory “will see every jihadist group round the world cheering”. And that was before the airport attack, claimed by ISIS-K, which turned out to have cost 170 lives in total. ”ISIS couldn’t stand all the spotlight being on the Taliban,” tweeted a jihadi expert. “It had to do something big to regain world attention and make headlines.”

Conventional wisdom, at least in western countries, is that the Taliban is no longer the same militant movement as it was on 9/11. American and European analysts predict that they will come under pressure to behave better in the wake of their triumph to prevent a humanitarian and financial crisis. Still, according to a UN estimate, there are between 400 and 600 members of al-Qaeda in the country, many sheltered by the Taliban.

In the big picture, as the New York Times put it, “the notion that you cannot count on the Americans will strike deeper roots because of Afghanistan.” The Middle East, and wider region, is likely to be affected by the unavoidable interpretation that what was Joe Biden’s avoidable Afghan crisis has become a catastrophe. levant

BY: IAN BLACK levant
Lionel Messi makes Paris St-Germain debut at Reims in Ligue 1 Over six civilians, including three children, killed in US airstrike against ISIS-K