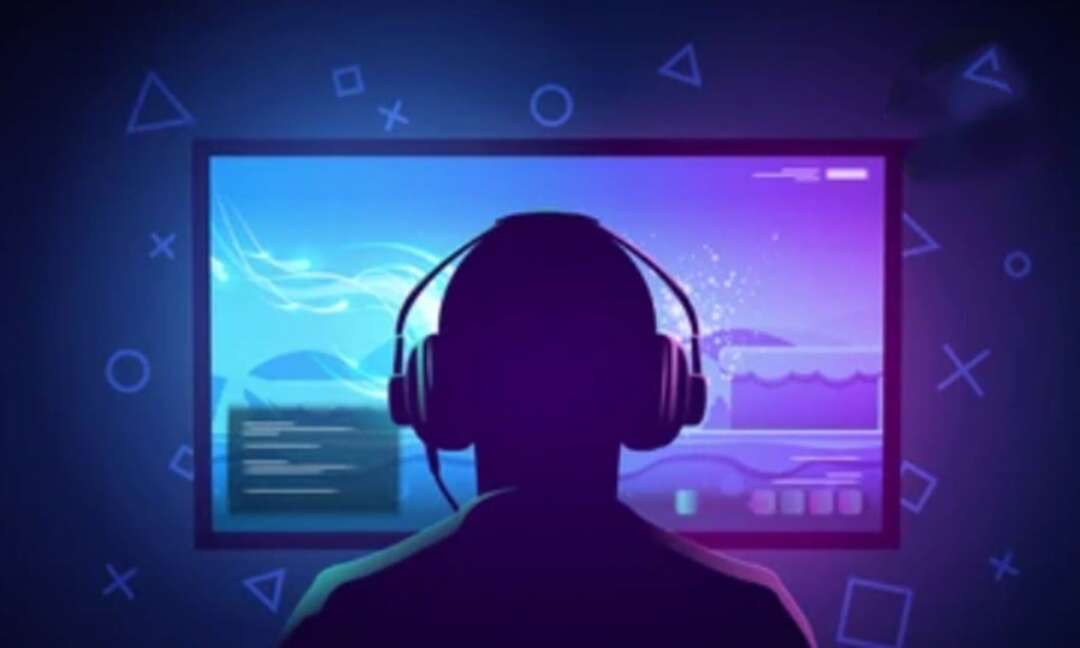 The Economictimes reported that Chinese state media said, Chinese regulators on Monday slashed the amount of time players under the age of 18 can spend on online games to an hour of gameplay on Fridays, weekends and holidays, in response to growing concern over gaming addiction.

The Economictimes reported, citing the Xinhua news agency that he rules, published by the National Press and Publication Administration, said users under the age of 18 will only be able to play games from 8 p.m. to 9 p.m. local time on those days.

According to the Economictimes, Online gaming companies will be barred from providing gaming services to them in any form outside those hours and need to ensure they have put real name verification systems in place, said the regulator, which oversees the country's video games market. 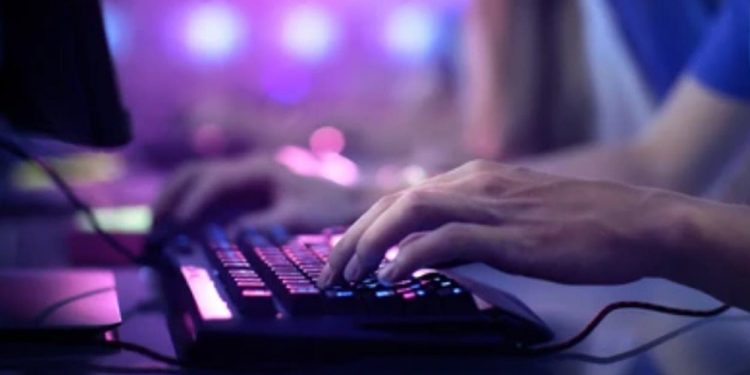 Previously, China limited the total length of time minors could access online games to three hours on holiday or 1.5 hours on other days.

The new rules come amid a broad crackdown by Beijing on China's tech giants, such as Alibaba Group and Tencent Holdings, which has unnerved investors, hammering Chinese shares traded at home and abroad.

The National Press and Publication Administration also told Xinhua it would increase the frequency and intensity of inspections for online gaming companies to ensure they were putting in place time limits and anti-addiction systems.