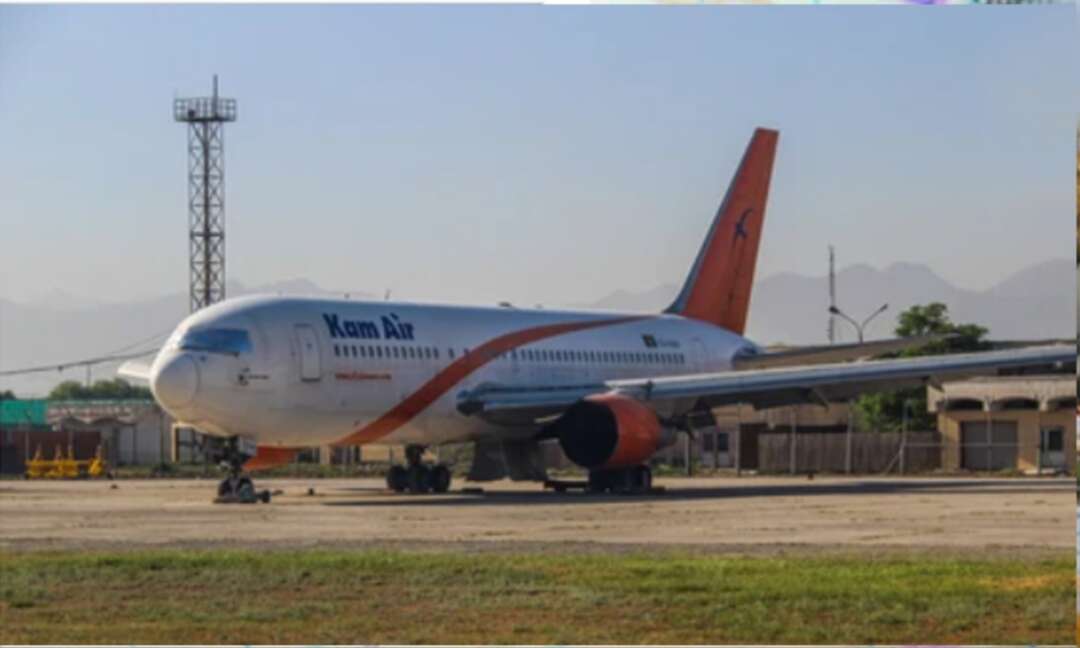 The BBC reported that the UK government says it is "sceptical" of promises made by the Taliban that it will allow safe passage of eligible people out of the country.

According to the BBC Breakfast, Foreign Office minister James Cleverly said the UK was "willing to engage" with the Taliban.

But he could not give "absolute assurances" to those left behind.

"But of course what we are not able to do, what no country is ever really able to do, is give an absolute cast-iron guarantee." 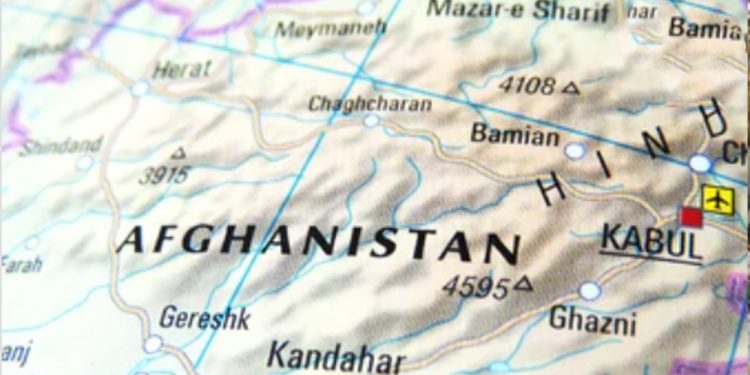 According to the BBC, the UK is seeking international agreement to ensure the Taliban sticks to its commitment.

A series of diplomatic meetings will be held this week with Foreign Secretary Dominic Raab set to start that process by holding talks with Turkish and Qatari officials.

Read more: UK trying to ensure safe passage for those who want to leave Afghanistan

The BBC's Lyse Doucet, in Kabul, said she and her colleagues were still receiving urgent SOS messages from Afghans who feel threatened by the Taliban - including musicians, university students and female politicians.

The Foreign Office says the UK and many other countries had been given assurances by the Taliban that foreign nationals and Afghan citizens with proper documentation will be allowed to leave the country.

Even if the Taliban is true to its word there is still uncertainty for those who are able to get to its borders as processing centres have yet to be set up in neighbouring countries.

During a series of meetings to be held with other nations, British officials will try to rally the international community to make sure the Taliban keeps its promises.